Did You Know? ISU Arch 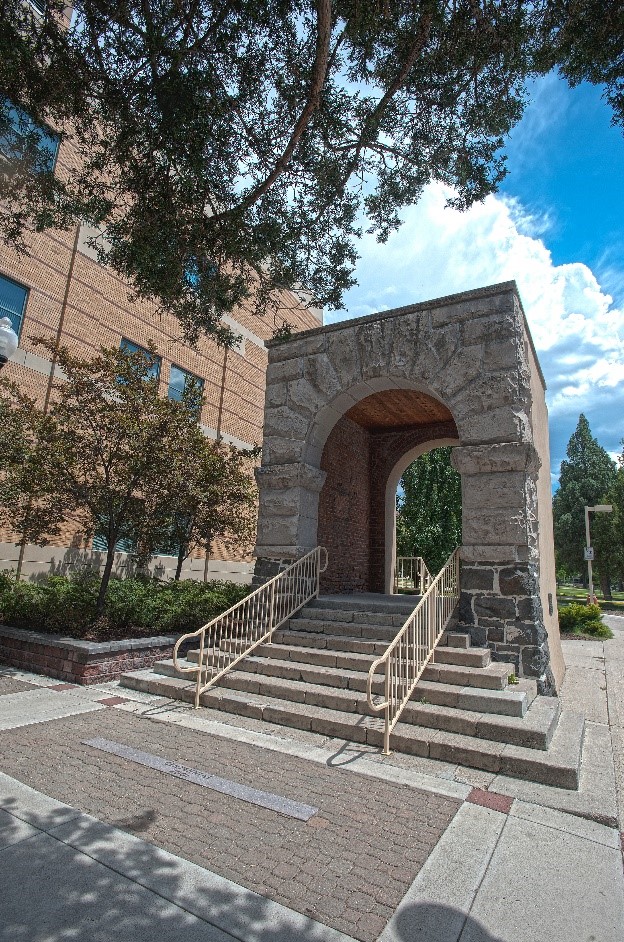 The ISU Arch was the entry to the first building on the ISU campus, known as the Academy of Idaho in 1902. The original building was expanded by a wing on the west end in 1905 and another on the east end in 1910.

END_OF_DOCUMENT_TOKEN_TO_BE_REPLACED 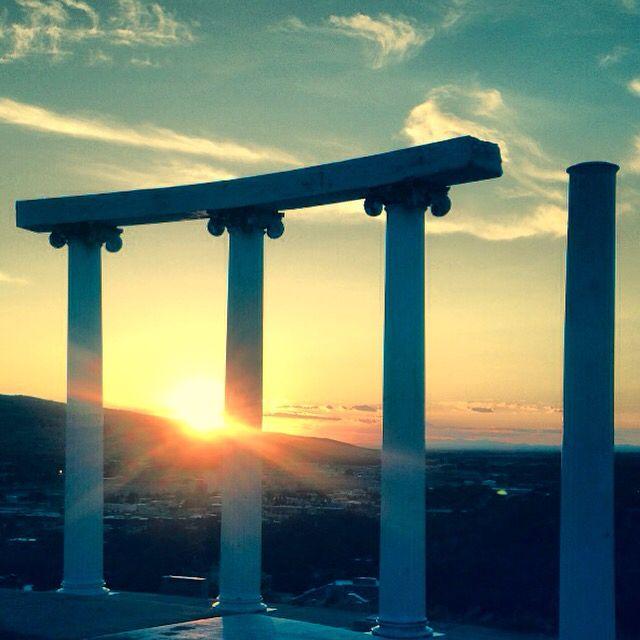 The columns on Red Hill were the main features of the McHan Funeral Home (later McHan-Henderson) on South Arthur in old town for fifty years. The business, established in 1916, was demolished in 1966 when it relocated to N. 15th Avenue as Henderson (now Cornelison) Funeral Home.

END_OF_DOCUMENT_TOKEN_TO_BE_REPLACED 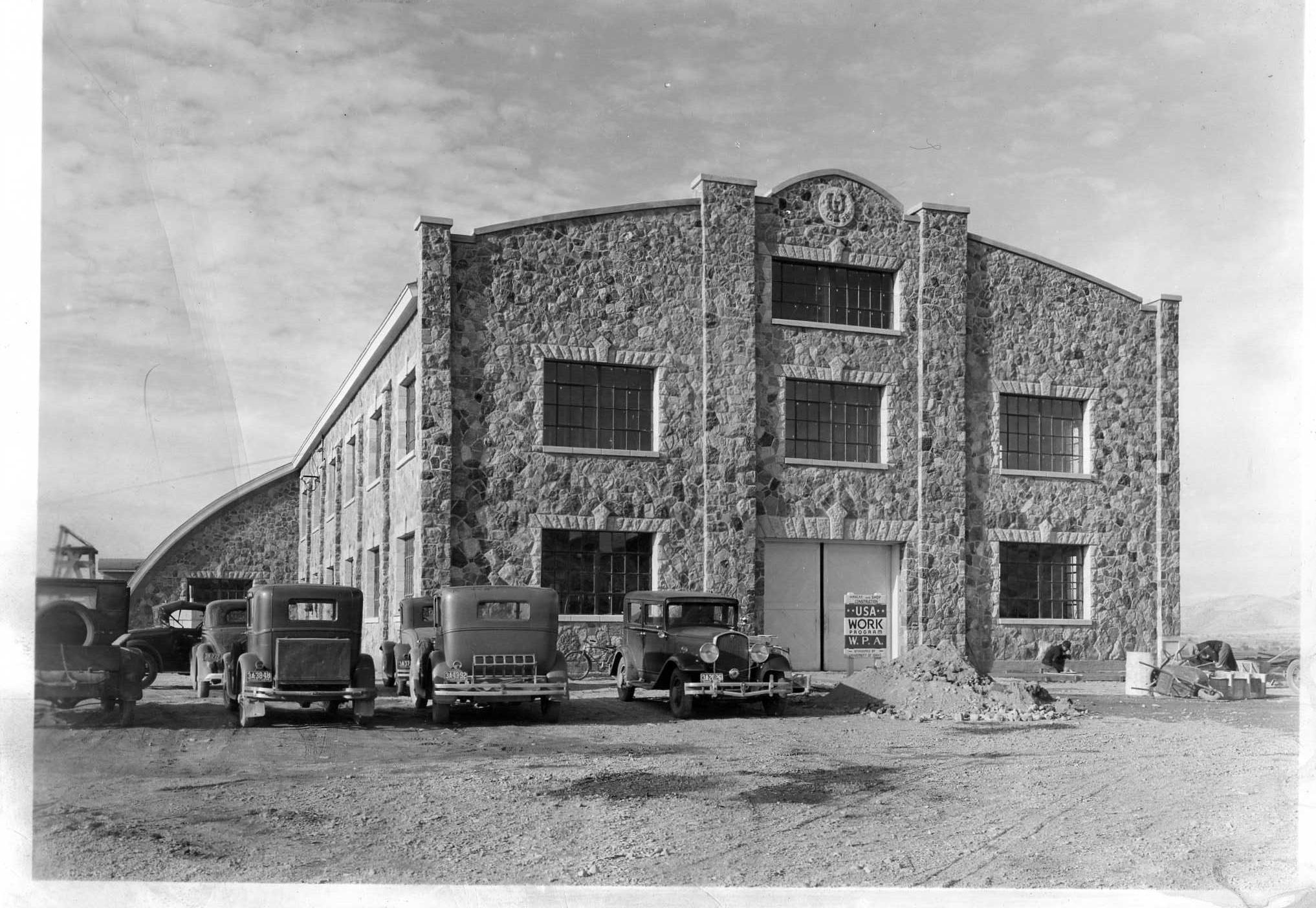 The Vocational Arts Building (VA), one of the oldest buildings at ISU, was originally named the Vocational Building and Hangar. It was constructed by the Works Progress Administration (WPA) between 1936 and 1939 in a style now known as WPA Rustic (a combination of neo-classical and art deco architecture, strongly influenced by the American craftsman style).