Tips for De-Stressing as a College Student 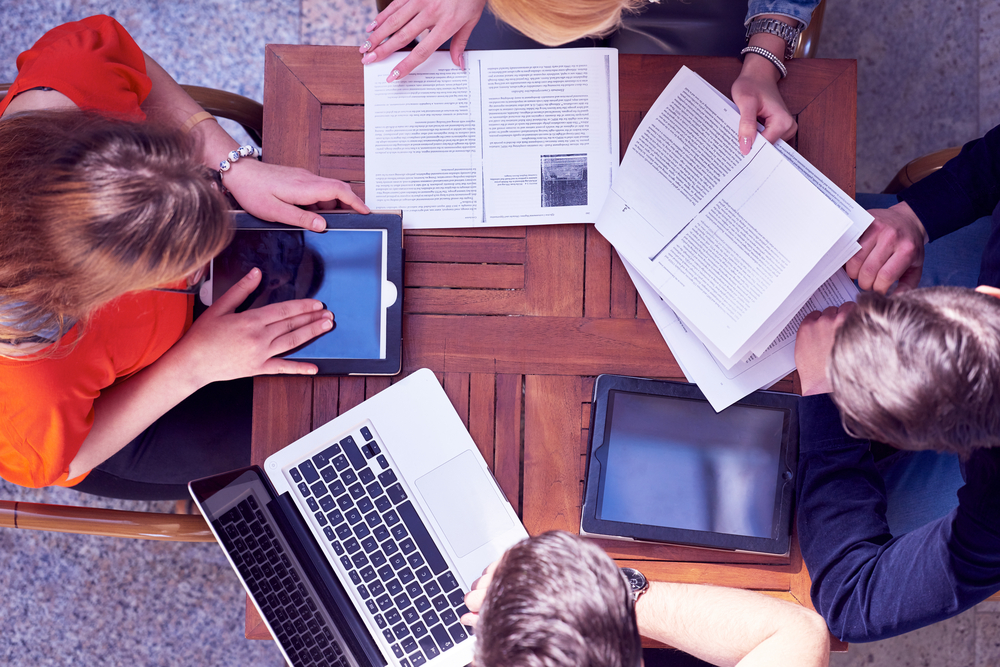 As we go further into the fall semester here at Idaho State University, it is safe to say that many students are beginning to feel the stress that comes with college. With school work, jobs, and personal issues, it is no surprise that students would be feeling overwhelmed with the responsibilities that take precedence over their lives while in college.

Stress is something we all experience, yet it can be a huge roadblock from being able to live healthy and productive lives. However, despite stress being inevitable, it definitely is manageable.

END_OF_DOCUMENT_TOKEN_TO_BE_REPLACED

Fire season has begun here in Idaho, which has impacted those who are unfortunate enough to be close to the fires. To those of us in the Pocatello area, fires have sprung up all around us, surrounding us in thick smoke and the prominent odor left from the fires.

The fires surrounding Pocatello, and parts of the Eastern side of the state, have caused mayhem on the land of the affected areas. Despite no injuries or damage to buildings being reported amidst the burning so far, damage to the land as well as traffic delays have been the biggest impacts we have seen yet.

END_OF_DOCUMENT_TOKEN_TO_BE_REPLACED 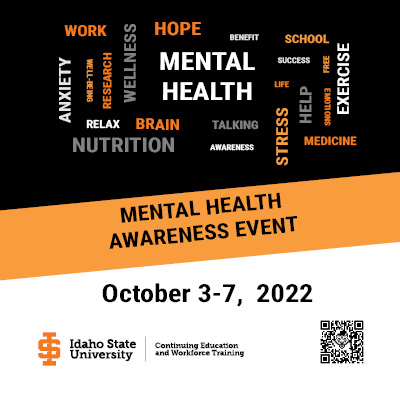 Join us for this free event and hear professionals speak on mental health issues in our community. Get informed about local mental health resources. Register: cetrain.isu.edu/mha/

END_OF_DOCUMENT_TOKEN_TO_BE_REPLACED 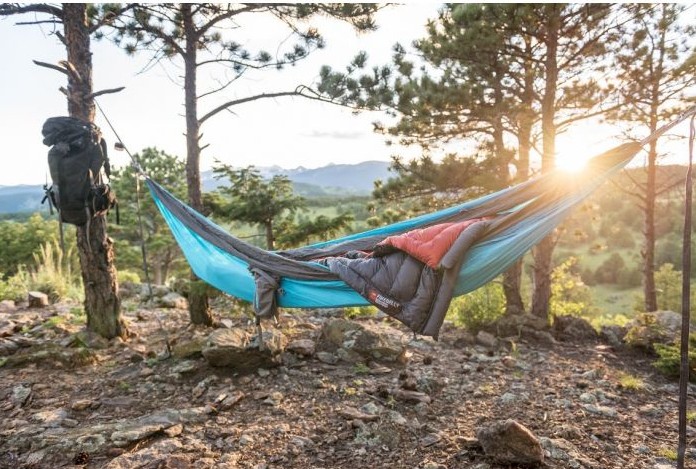 END_OF_DOCUMENT_TOKEN_TO_BE_REPLACED

The POW/MIA flag serves as a remembrance of US missing and captive service members. The flag has become synonymous with American missing service members from conflicts and wars, especially the Vietnam War. While many of us may know the symbol, we may not know the history of the flag.

END_OF_DOCUMENT_TOKEN_TO_BE_REPLACED

The Games We Play: A Look at Why We Play Games. This is CEWT’s third post and second blog post in our Games Series. Our last blog post focused on the history of games. This week’s blog will focus on the ‘why’ of playing games. But first, I want to give our readers a bit of context on our ‘why’. Why is a continuing education and workforce training program writing about games? This answer is simple…and maybe a bit complicated.

The simple part is much easier to explain so let's start there. We are writing about games because of the people who work here, and because it does relate to our work but we’ll visit that later on in this article. For now, let’s focus on CEWT’s employees.

END_OF_DOCUMENT_TOKEN_TO_BE_REPLACED

Games anyone? A Look at the Past, Present, and Future of Games. 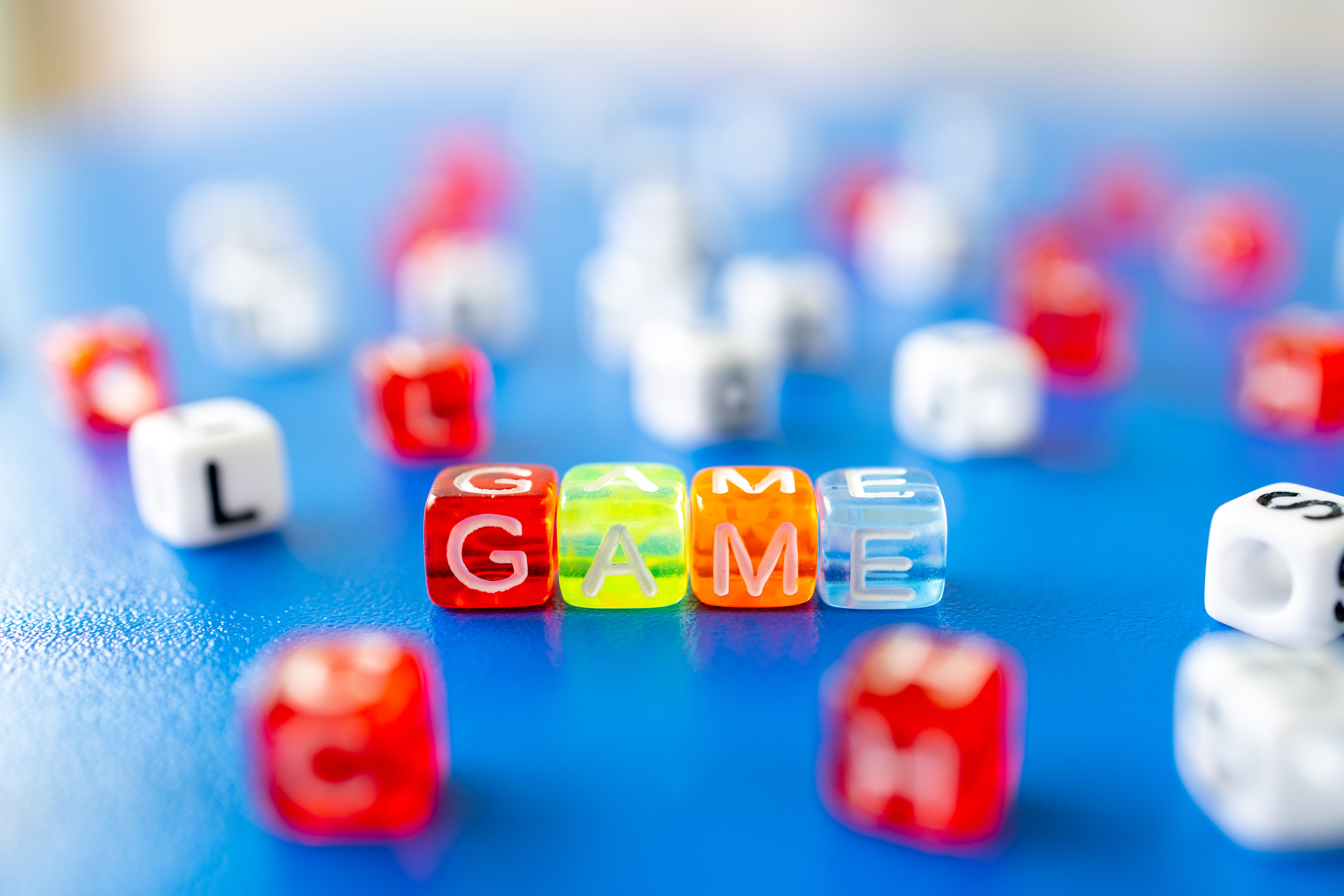 Games have been around for over a millennium. This issue of the CEWT blog will focus on the evolution of games.

The oldest playable board game in the world, The Royal Game of Ur, dates back 4,600 years. Its gameplay rules were found written on a cuneiform tablet (dating to 177 BC) and deciphered by curator Irving Finkel. While The Royal Game of Ur is the oldest playable board game known to man, it is not the oldest game in existence. The gameplay rules of many ancient games are lost to history. We know the games exist, we just don’t know how to play them. Senet, a game dating back to 3,100 B.C is one of the earliest known games1. A favorite of King Tut and Queen Nefertari, Senet rules do exist for modern play, but the rules are reconstructed and many variations exist2. It should be noted that royalty’s love of games was not limited to the Egyptians.

END_OF_DOCUMENT_TOKEN_TO_BE_REPLACED

Fall semester is coming up! While the leaves are yet to turn–and the weather is still hot–school is starting up for millions across the country. Even if you aren’t attending school there is still room to learn. Spend a little time this season learning a new skill, increasing your knowledge, and bettering yourself.

CEWT has a variety of classes and offerings this Fall. There is sure to be something for everyone. While a full list of courses can be found in our catalog, here are a few courses and events you might be interested in.

END_OF_DOCUMENT_TOKEN_TO_BE_REPLACED

Want to Learn a New Skill? Here's 5 Tips to Succeed! 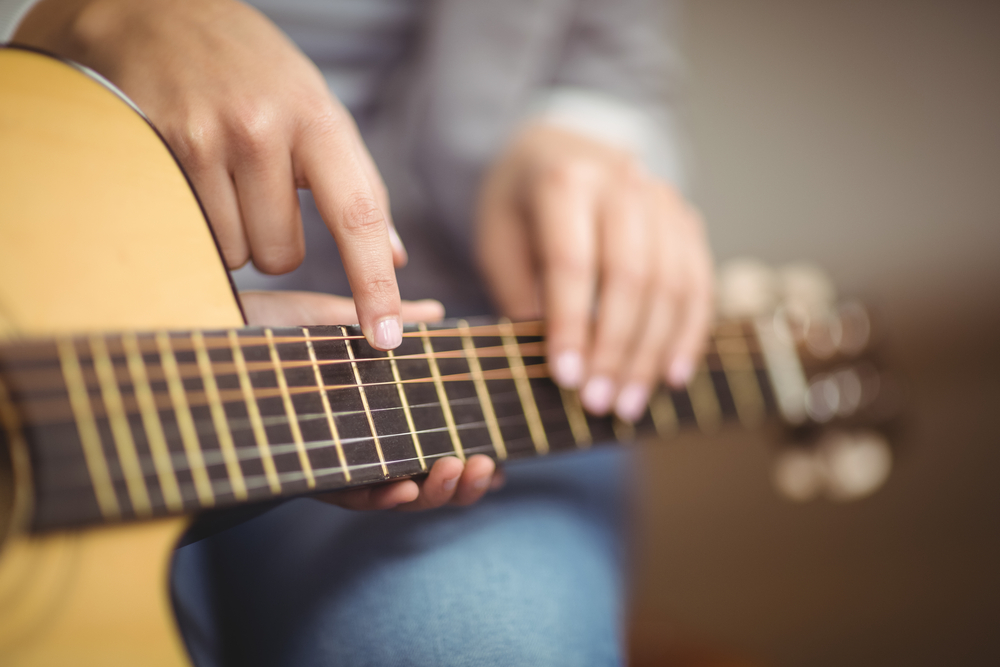 Everyone has been there at some point. You set a goal to learn something new, outlining what needs to be done to accomplish it. The first few days or even weeks go well. But eventually a wall looms. Procrastination sets in, priorities shift, and motivation stalls.

END_OF_DOCUMENT_TOKEN_TO_BE_REPLACED

The Art of Selling 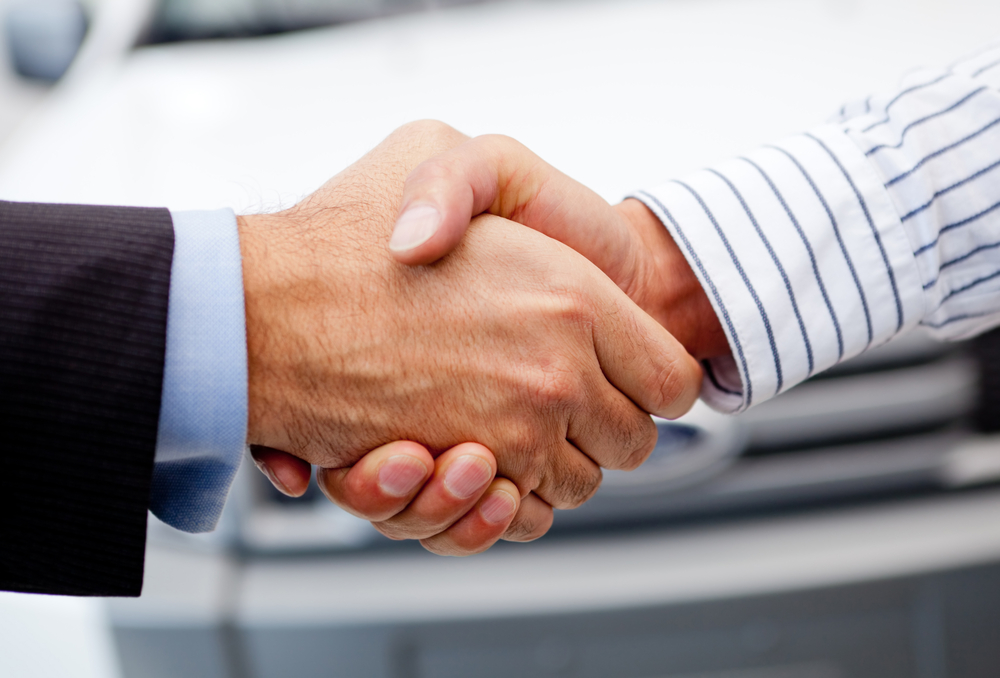 The first documented use of the word ‘selling’ was “Snake Oil Selling” in 1790, a phrase which refers to the practice of fraudulent selling, or selling goods other than advertised. So even from the beginning, selling as a profession has been seen as inherently dishonest and deceptive.

END_OF_DOCUMENT_TOKEN_TO_BE_REPLACED
Previous All posts Next