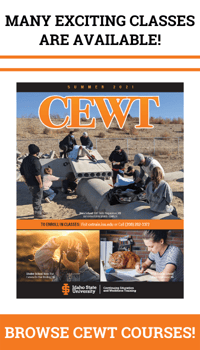 Did You Know? US Presidents in the Gem State

Did You Know? General Interest 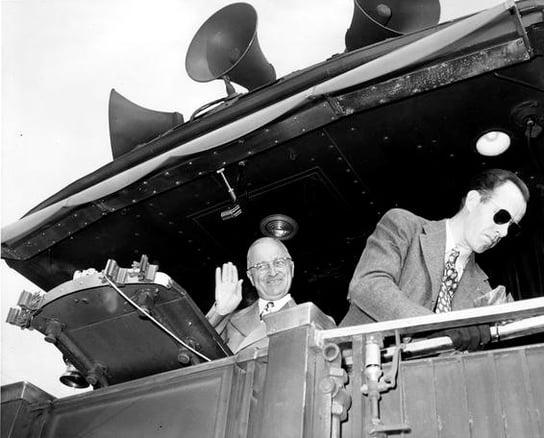 This extended weekend is rife with holidays. Yesterday was Valentine’s day, and now today, the 15th, is President’s Day.

This week, ISU’s Continuing Education and Workforce Training wants to commemorate President’s Day by looking back on the times that the former commander-in-chiefs have visited Idaho.

Here are some things you might not have not known about presidents visiting the gem state:

More than anything, these presidential visits to Idaho show the passion and dedication our country’s leaders reserve for this nation. We would like to thank them for their contributions!