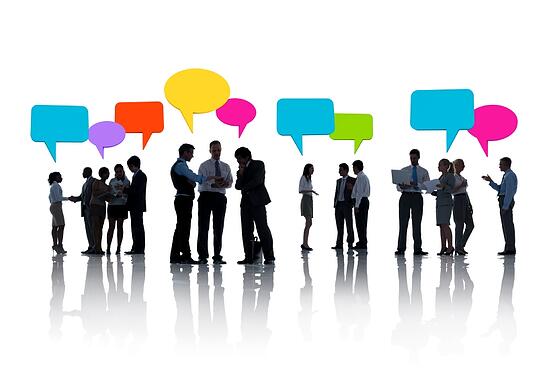 Networking may have been made more accessible by social media platforms, but the importance of effectively reaching out and maintaining professional relationships with people can never be overstated. If you want to maximize the benefits of networking, you need to go about it more deliberately. Science tells us why this is important.

There’s a networking limit called the Dunbar Number, discovered by anthropologist and psychologist Robin Dunbar. It’s actually more of a range, but the average is the Dunbar Number: 150. This is the average maximum number of relationships any single person can maintain in a stable status.

The Dunbar Number refers to social networks, with closer circles (50s, 15s, 5s) denoting social connections that are closer to the person, but there’s a key takeaway here that applies to professional networks: there’s a real and concrete limit to how many relationships you can keep stable.

You may think that you’re getting a lot of the benefits of networking by maintaining a roster of thousands of contacts, but really, if you can’t enrich and maintain a stable stream of mutually beneficial engagements between yourself and your contacts, then what’s the use? 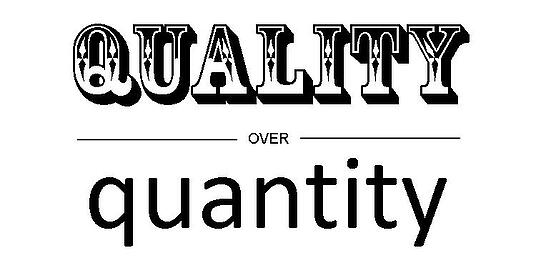 Target the People You Network With

This means you need to really define who you want to network with – and here’s a cheat sheet to help you. Let’s break down the six people you should be networking with, what these personas truly are, how close or far they should be to your industry or niche, and why you they are your best choice:

What is the mentor? The mentor is a person who can help you achieve your long-term goals by providing assistance where necessary. The mentor is typically a more senior professional, though basically anyone with more experience than you in a particular field can “mentor” you in it.

While not effectively an aggressive hands-on mentor (after all, he or she has his or her own projects), this network contact can and will give you helpful advice and counsel on important matters that help you get out of sticky situations.

Industry proximity: Ideally, the mentor should be in your industry or niche, so you can get the most out of his or her wisdom based on experience in the same verticals you are treading. You can also find mentors from relevant and specialized industries that apply to yourself, such as in marketing or leadership management. 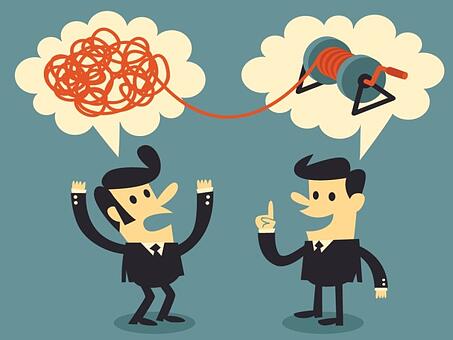 What is the inspirer? This contact is a person to look up to, but not necessarily someone who can help you directly like the mentor. In the same way that a historical figure resonates with your inspirations, the inspirer is a network contact that does the same – and you can actually talk to them!

Industry proximity: The inspirer doesn’t need to be in the same industry, but it helps if he or she shares similar characteristics, challenges, or situations that you can relate to, to maximize the benefits of networking with such an individual. This also means not everyone you look up to is a valuable contact, nice as it may be to know them personally.

Why the inspirer? Inspirers let you keep track of the bigger picture. They’re larger than life figures who you can aspire to match or exceed, keeping your frame of mind set on bigger things.

What is the educator? The educator doesn’t necessarily educate you, but is in general a good teacher that can help spread a message and imbue learning on the people they engage with and speak to.

Industry proximity: The educator is preferably someone in a relevant niche or industry, to increase the number of relevant shared contacts between the two of you. Aside from the main benefits of networking with an educator for his or her persona, if he or she is within relevant circles, you instantly have a way to get in touch with more relevant people.

Why the educator? Educators help other people become aware of your brand, your marketing message, or some other aspect of yourself or your efforts. They help your close and extended network contacts become valuable to yourself and organization. 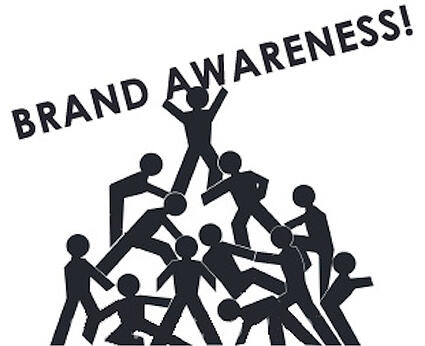 What is the connector? Connectors are heavy networking professionals, usually public relations experts or media personnel. They are the ones with connections everywhere.

Industry proximity: You want connectors in industries ideally positioned to get you in touch with people from relevant verticals. This is usually why PR folks and journalists are great connectors.

Why the connector? Connectors are bridges that you can tap into to increase your networking circles or hasten negotiations. Instead of going through the tedious, normal channels, you can just ask a Connector for a direct contact and maybe even an introduction.

What is the trend-setter? Trend-setters are celebrities or thought leaders – the most influential people in a particular industry that all the players, movers, and shakers keep an eye on for many reasons. These are typically people who make decisions that affect matters beyond their businesses, but their entire industry.

Industry proximity: Trend-setters need not be in the same niche as you, but in an industry with a huge following of people relevant to your business.

Why the trend-setter? Trend-setters are the most powerful influencers you can tap into for influencer marketing. Just take a look at their social signals (Fanbase, Twitter followers, etc). A single mention from them can increase your traffic and leads.

This is rather self-explanatory, isn’t it? Your customers are the most important people in your network. In fact, you should actively make an effort to convert all of the above network contact personas into customers. 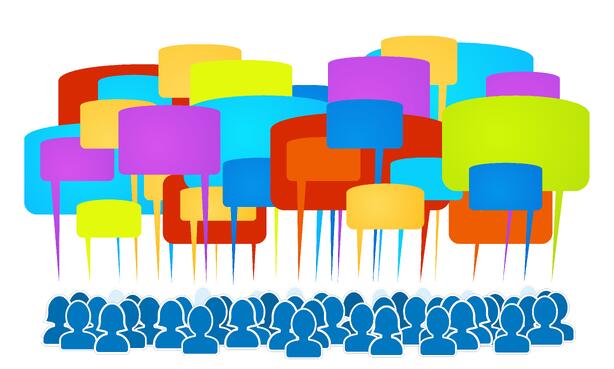 So why are these six the best people that bring in the benefits of networking? Well, we started with science, let’s end with science: these personas help turn you into a network hub.

In 2011, physicist Albert-Laszlo Barabasi found that all types of networks have hubs – points within the network that not only have the most contacts, but also the most influence over the network.

For instance, in the network of parts that make up your car, the hubs are the steering wheel, gear shifts, and pedals. They have the most connections and most influence over the entire network, which is the car itself.

Applied to professional networks, this means that you want to become one of the most connected and influential hubs as fast as possible to influence your network better and gain improve your career or business. These six personas we discussed help you achieve just that, and thus are your best bets to maximize the benefits of networking.