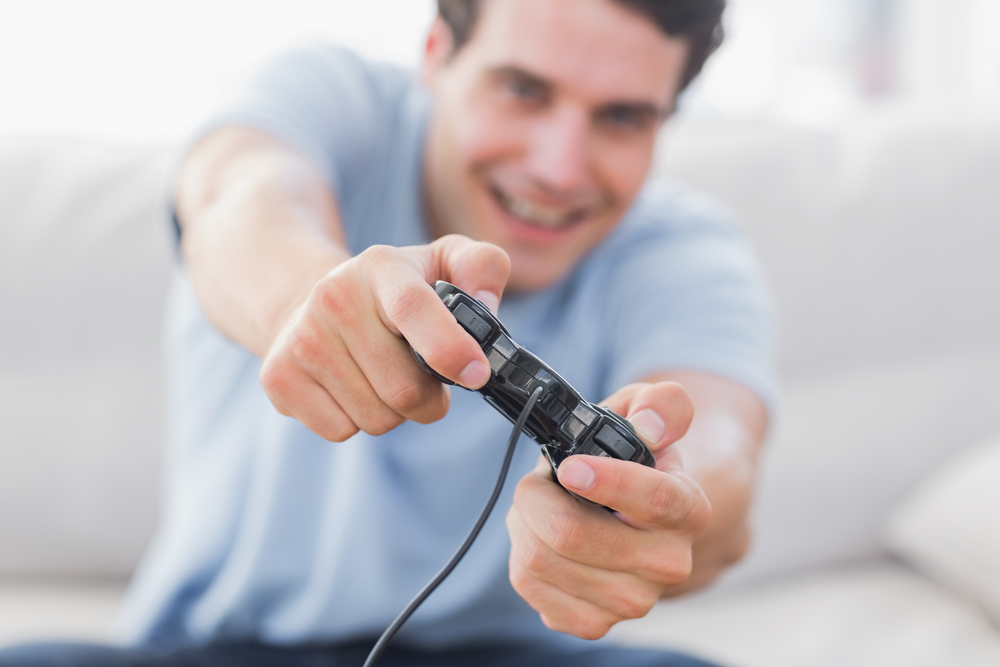 Tired of spending your endless amounts of free time watching television or movies? Maybe right now is the perfect time to try your hand at some video games. I have no shame in admitting that I have spent most of my freetime these last couple months gaming.

Having grown up playing puzzle games, games with gripping stories, and simply having fun roaming around in impossible worlds, I have developed a fond appreciation for video games. Alongside this, I have a terrible attention span; I find video games to be more engaging than other forms of media because they require the player to be an active part of the game. Almost all games hook you in by having an interesting story, memorable characters, and fun gameplay.

Despite some common misconceptions created by the popularity of games like Call of Duty or Fortnite, not all games are violent shooters. Everyone can find a game that speaks to their interests! Plus, with how technologically advanced our cell phones have become, there are an abundance of amazing games that can be played directly on your phone.

Here are some of my favorite beginner-friendly video games that will be sure to spark your interest in gaming. 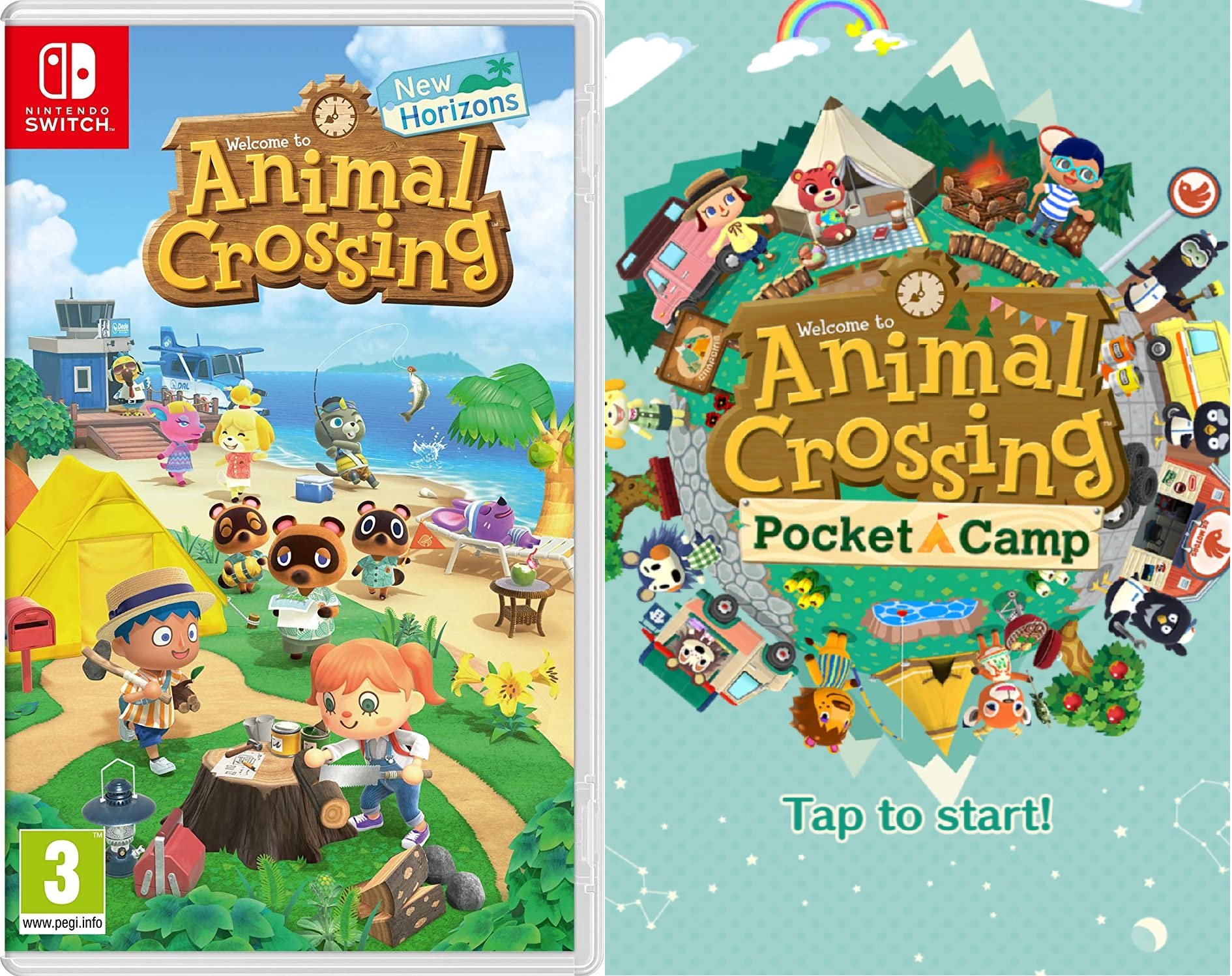 It seems like anyone with an interest in gaming has spent their quarantine playing Animal Crossing: New Horizons. No joke: since its launch on March 20, New Horizons sold over 13.4 million copies in its first six weeks! Personally, I have put over 275 hours into the game already (don’t judge), and I can safely say this game is so popular for all the right reasons.

Animal Crossing is a game where you are in charge of all creative decisions, which explains its popularity. Essentially, you are given an island and a house which you can customize, build, and design however you like— all the way down to the music that plays and the little jingle you hear when opening doors. Alongside this, your island companions are cutesy animal creatures that develop bonds with you over time. (My favorite is Muffy, a goth sheep.) The game’s biggest selling point is the slow, relaxing style of gameplay not seen in many other games, progressing slowly in real-time over days and months of playing. You can see the progress you have made into making the island of your dreams!

If you don’t have access to a Nintendo Switch (since they are impossible to find anywhere), Pocket Camp is another modern Animal Crossing title that you can play on your phone, and for free. This version carries over the most vital aspects of an Animal Crossing game: cute animal characters to talk with and designing your space however you like. If you’re looking for something simple, fun, and cute to unwind with, Animal Crossing is perfect for you. 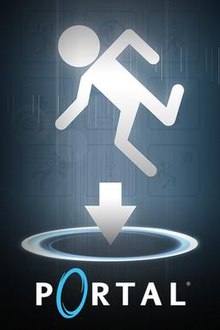 Portal and Portal 2 are two games beloved by most gamers-- and for good reason. You are given a device that creates two oval-shaped portals, with which you can travel through to complete puzzles. As the game progresses, puzzles grow increasingly more difficult and requires players to use logic and problem solving to get through to the other side. Another reason for its popularity is that the games have excellent comedic moments. No spoilers, but Portal 2 has some incredible one-liners that will make you laugh out loud.

These games offer a sample of just how creative game design can be. Valve, the game’s developers, utilized Newtonian laws of motion to create a game that lets you do incredible things. Be careful, though: putting a portal right below you and another right above you will put you in an infinite portal loop-- and it will make you feel a little queasy. 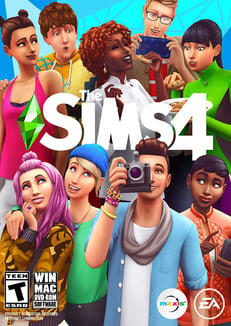 While it may seem silly to play a game where you watch virtual people live their virtual lives, that is exactly why Sims is so fun. If you’ve ever wanted to live in a house with all of your favorite television characters, be a rich playboy, or fall in love with 20+ people, you can do all that and much more. Sims lets you be in control of a virtual world to do whatever your heart desires. Think of it like playing with dolls, except those dolls have some form of autonomy. It is your responsibility to take care of their base needs, such as hunger, energy, socialization, fun, etc, otherwise your Sims will have a grim encounter with the Reaper… or maybe that’s how you want to play Sims, I’m not judging.

The most modern and popular games are Sims 4, Sims Mobile, and Sims Freeplay-- these latter two being available on mobile devices. However, Sims 2 and Sims 3 are just as fun (if not better) and are available for most gaming platforms, and there are many spinoff games as well. 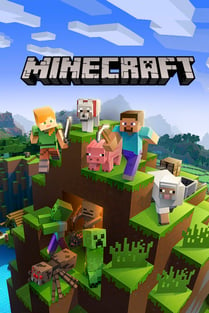 Minecraft - Survival/Building Game (Available on almost all platforms, including iOS and Android)

It is easy to see how Minecraft rose to fame. The basic premise of the game is surviving in an open-world environment by building shelter from monsters, eating food, and creating whatever your heart desires. Players can also play the game in “Creative Mode”, which is essentially like a virtual game of LEGO where you can build anything you want. People have made anything from whole cities, large pixel art towers, medieval castles, and anything else between you can imagine up. In Minecraft, the limitations are bound by your own creativity. So go ahead, make anything!

These games are just a small sample of the array of games out there, but all games mentioned above are so beloved because they are the pinnacle of great game design. Perhaps by playing a couple, possibly branching out to some other games that sound interesting, you’ll understand why so many people are drawn to video games.