Renewable Energy: What It Is and What You Need to Know

Given all of the warnings scientists, geologists and others are giving us about global warming, our diminishing water supply and other detrimental damages that our earth is experiencing, it seems only fitting that our race explore the effects and benefits of utilizing renewable resources to generate power.

Furthermore, renewable energy can serve to benefit each of us as individuals, as well. By utilizing one or more of the following methods to generate your home or business' electricity, you can save a significant amount of money.

What is renewable energy?

Solar - Solar energy is extremely viable. Not only can you count on the sun to come out every day but our solar system's sun will be around for billions of years to come.

Even if you don't see it, or it's not "sunny," the sun makes an appearance each and every day. This time can be used to leverage its energy through solar panels.

Solar panels capture the sun's energy through photovoltaic cells. These cells convert sunlight to energy, which can then be used to power household appliances, lighting and more.

Though solar panels are relatively expensive, they will pay for themselves over time and actually save you money on your electricity bills in the long run.

Wind - Wind power is one of the fastest growing energy sources in the United States. Turbines can use wind to generate electricity without producing harmful toxins and pollutants.

Wind turbines are similar to windmills. They are normally built in large groups, to maximize the energy production, and to create a wind plant. At around 100 ft., the turbines can harness the wind power from the faster, less turbulent winds.

When wind blows, the blades on the turbine create a pocket of low-pressure air which causes a rotor on the turbine to turn. When the rotor turns, it is referred to as lift.

The lift combined with the drag (the force of the wind against the blades) spins the rotor quickly - like a propeller. This turns the shaft on the turbine to generate electricity.

You may frequently see stand-alone wind turbines. Although these are typically used for water pumps or wells, homeowners and farmers also use them to reduce their electricity bills.

Hydro - According to the United States Geological Survey, hydropower provides over 20% of the world's energy needs. With such an impressive number today, one can only imagine it rising with new technologies and future generations. 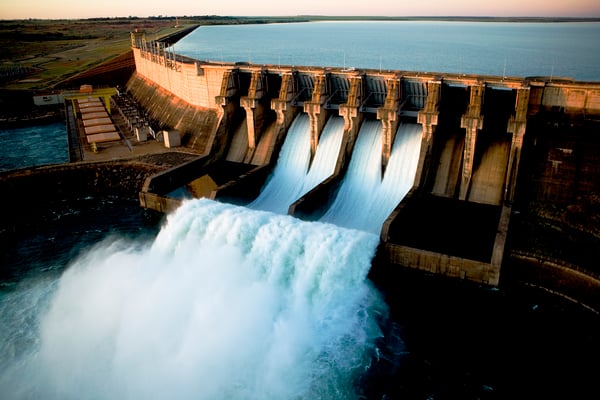 Many hydroelectric power plants use dams to capture river water in a reservoir. Then, the water is released slowly in a way that spins a turbine and generates electricity.

Geothermal - This type of energy heats water from the earth and turns it to steam, which in turn becomes electricity.

Many states are jumping on board with geothermal when it comes to renewable resources. In fact, the state of California produces over 5% of their energy needs with geothermal energy.

Magma from deep within the earth heats water that is trapped within cracks of rock or in porous rock.

This creates pockets of boiling hot water and steam that can be tapped by wells to generate electricity, heating and cooling, melting snow and ice off roadways and various industrial processes.

Geothermal energy can also be harnessed through a heat pump. This method utilizes the temperature difference between the air and deep within the earth.

For example, the temperature about 10 feet underground normally sits between 50 and 60 degrees Fahrenheit.

A heat pump will pump warm air from beneath the earth's surface into a building during the winter while pumping warm air from the building into the ground in the hot summer months.

Bio-energy - Bio-energy refers to the use of plants, plant matter or animal matter for the production of energy. When this method is used correctly, energy is created with very little pollution or toxins.

Generating bio-energy can be done on a much simpler scale than some of the other methods discussed. It can be as simple as:

How renewable energy can benefit you

Instead of getting all of your electricity from an electricity company, you can use any of these methods. Once you pay for the initial installation and products, you can begin saving money on your bills.

In time, whichever method you choose will pay for itself.

How you can utilize renewable resources

Renewable resources are available to many homeowners.Want to learn more? Look into Idaho State University's "Introduction to Renewable Energy" course.

This course will go into detail about the different types of renewable energy and how they can benefit you. The course is offered fully online and costs just $30.

Don't worry about tight time constraints - you'll have 30 days to watch the videos and complete the course! 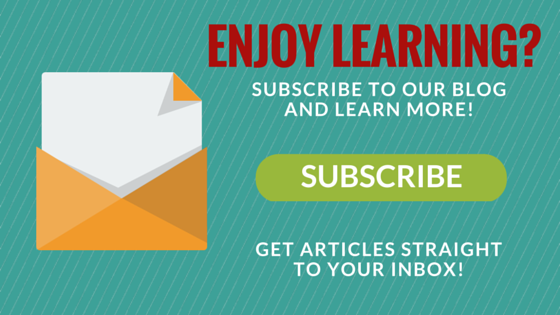