How Covid-19 has Impacted the Skilled Trades Industry 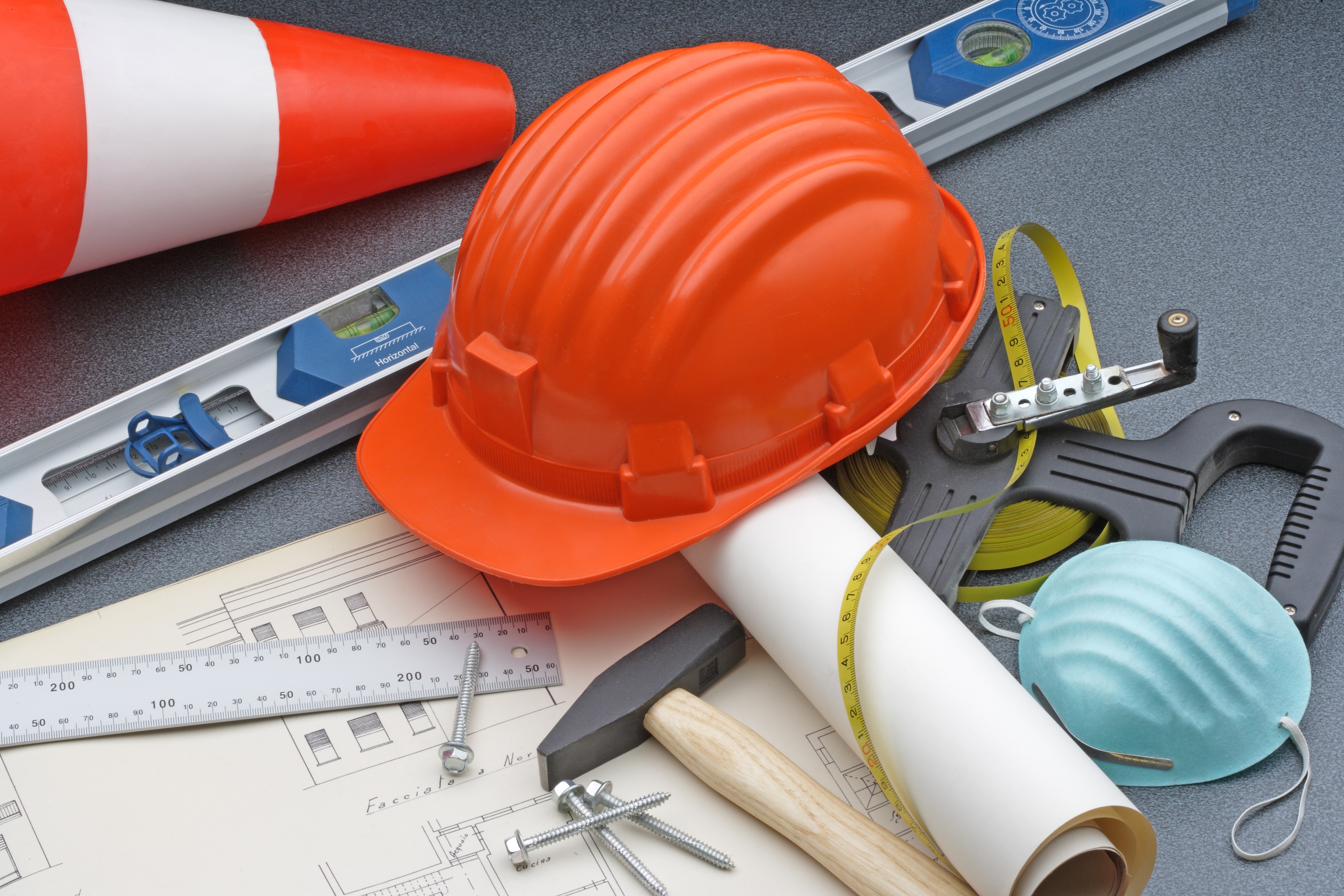 A decision had to be made at the start of the Covid-19 pandemic: what industries would be considered essential?

Not many, it turns out. Most businesses transitioned online or shut down and recreation and leisure industries came nearly to a halt. Millions of people across the United States either lost their job or were forced to stop going to work.

It may be tempting to believe that for essential businesses—grocery stores, healthcare, and agriculture to name a few—life continued on as normal. This is far from reality, however. Many faced, and continue to face, challenges from having enough workers to meet demand to finding materials to satisfy customers (we all remember the 2020 shortage of toilet paper).

The skilled trades industry is another essential business adapting to the changes wrought by the pandemic. Even before 2020, it was in a unique position due to a shortage of workers and low recruiting. Covid served to accentuate these points.

The Skilled Trades Industry Prior to the Pandemic

In 2019, there were more than half a million jobs available across the skilled trades industry. Within a decade, that number was expected to rise upwards of two million.

What are the reasons for the growing number of jobs and the lack of workers to fill them?

One of the main reasons is the average age of tradesmen. The Bureau of Labor Statistics cites that most tradesmen fall somewhere between 40 and 60 years of age. While exact numbers vary, more people are retiring or leaving the trades than entering, up to a 5:1 ratio. This means that there are fewer and fewer people not only becoming tradesmen, but also that there are rapidly becoming fewer people to train a new generation.

This situation isn’t helped by the lack of encouragement for and education about the trades for young people. As early as the year 2000, high schools have been dropping shop classes and trades programs. This has led to a decrease in interest for the trades, due in large part to a lack of awareness.

This situation isn’t unnoticed by those working in the trades. Jason Chapman, a local plumber who started his business eight years ago, notes, “There are definitely less individuals seeking employment in the plumbing trade. I believe it is that way across the board for all of the trades. Parents, media, people in general, do not seem to encourage the younger generation to seek a profession in the trade fields.”

With the dropping interest and awareness in the trades industry—coupled with the aging workforce—Covid has been a difficult challenge to overcome. Idaho, like most states in the country, considered most trades and construction to be essential at the start of lockdown. This did help to offset the unemployment rate that many industries faced (with utility trades only experiencing a 1% rise in unemployment).

But considering the smaller workforce, even a small dip in employment can have major effects. Jason states that demand for his business has remained consistent across the pandemic, however, he also has found it difficult to hire new employees to meet the demand.

Another area in which the pandemic has affected the trades is through the supply chain. Anyone who has looked for lumber in the past year has found the prices much higher (up to triple the price) than pre-pandemic numbers. Only the trades themselves were considered essential, meaning that the suppliers were unable to work. 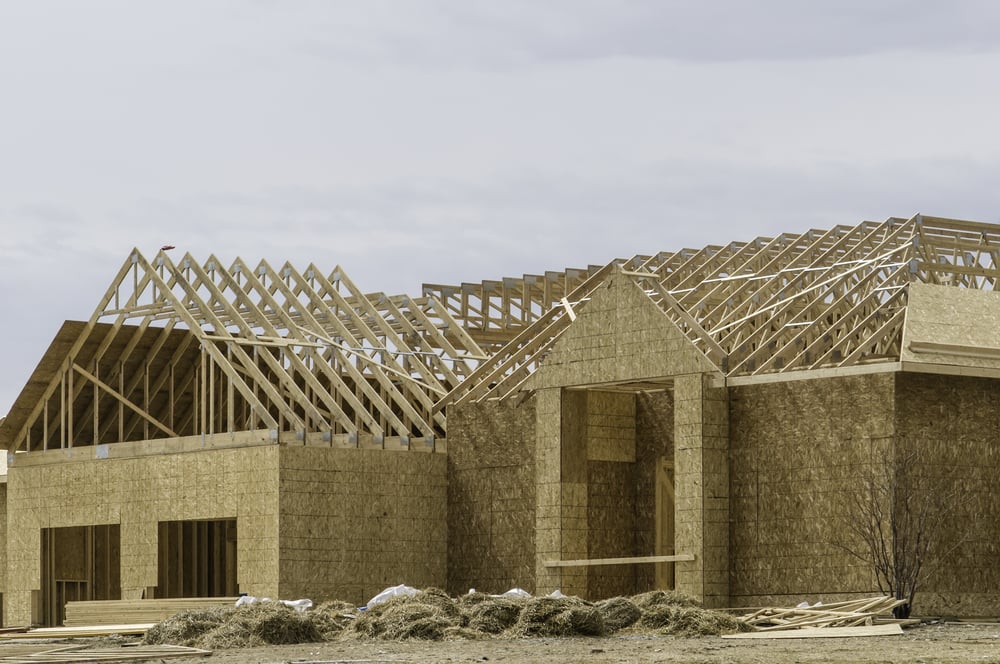 Lumber shortages have seriously affected the construction industry which has had to postpone or even cancel many housing and building projects. But lumber isn’t the only shortage either. Across the board, shortages have caused a dramatic spike in prices forcing trade businesses like Jason’s to pay far more for their supplies.

Covid has also impacted the way the trades industry operates on the service side of things. Jason states, The pandemic has made it hard for us in the service side of our profession. We have had to take extra precautions to protect us and the customers against COVID-19. You have to stop and really think about going into people’s homes to do service work and possibly be exposed to the virus. We’ve had to turn some customers away to protect ourselves.”

The Future of the Trades Industry

While the challenges Covid-19 continues to present the trades industry have made things difficult in many ways, the future promises some potential benefits arising as well. For one, many younger people have started to move away from the “college-first” mentality, increasing interest in the trades.

Further, in many instances, the shortage has had the positive effect of increasing revenues for many businesses (the housing and construction industry have seen large increases in revenue). That isn’t to say more workers aren’t needed. Many businesses have put in more effort to teach the younger generations about the trades and their benefits.

Jason is no different. He states, “I learned so much from others in the construction trades when I was younger and I want to give that same opportunity to other young adults wanting or needing an opportunity to learn and become the next generation of trade workers and entrepreneurs.”

Here at CEWT, a construction combine is put on every year to help raise awareness for the trades and begin the training process for many. The instructors are tradesmen from the local community, Jason being one of them. 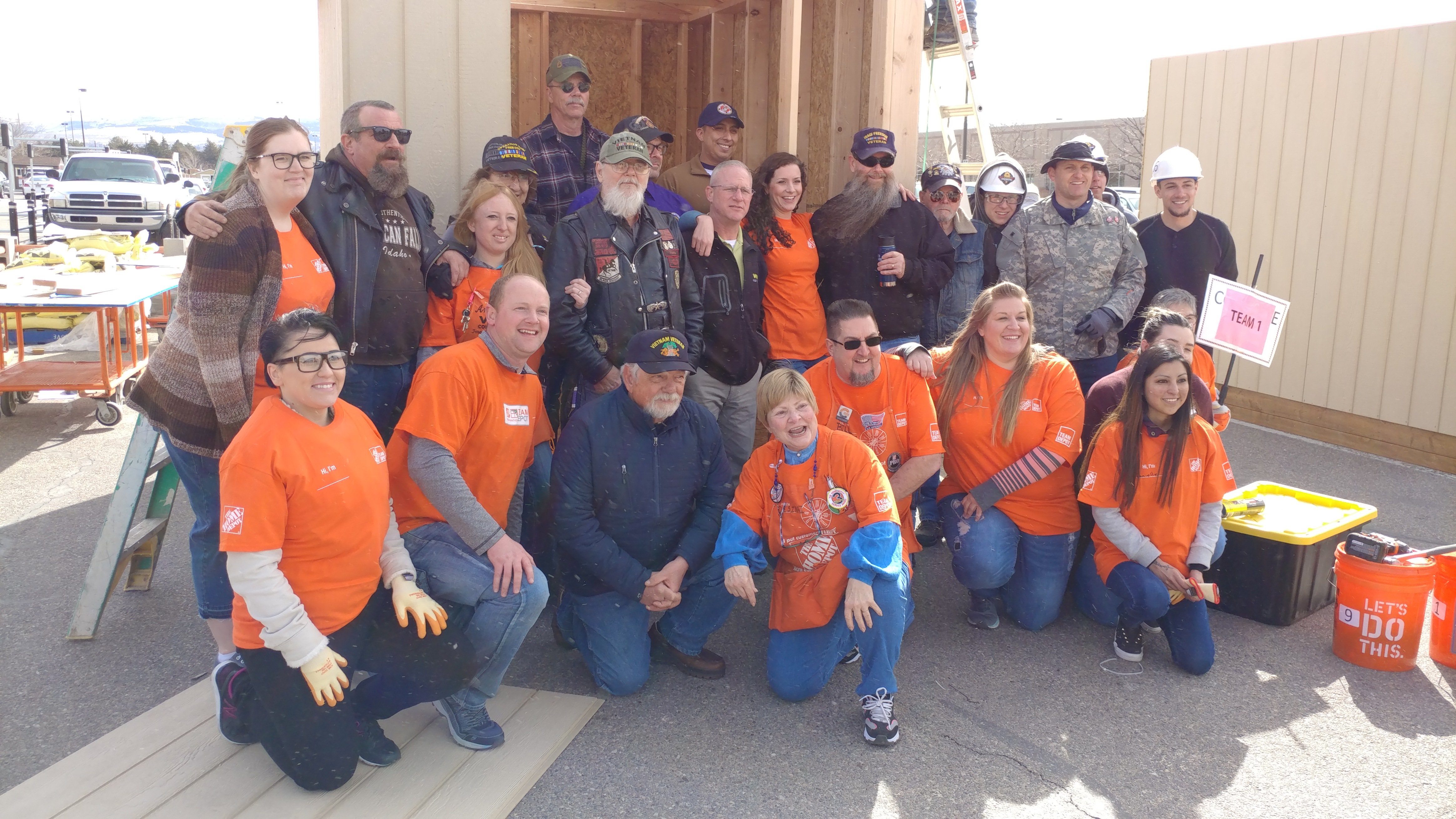 The trades industry will still face many challenges in the years ahead. In many ways, Covid simply added to the shortage problem it was already facing. But the pandemic has also raised awareness for the trades, sparking the interest of many across the state and country. For those interested and for more information, check out CEWT Apprenticeship programs.

Jason Chapman is just one of the many advocates for the trades industry. He hopes to see more people enter the field. “There aren’t enough plumbers out there and that means there is more work than any one of us in the field can even keep up with.” For those interested in it, he adds, “The sky’s the limit.”