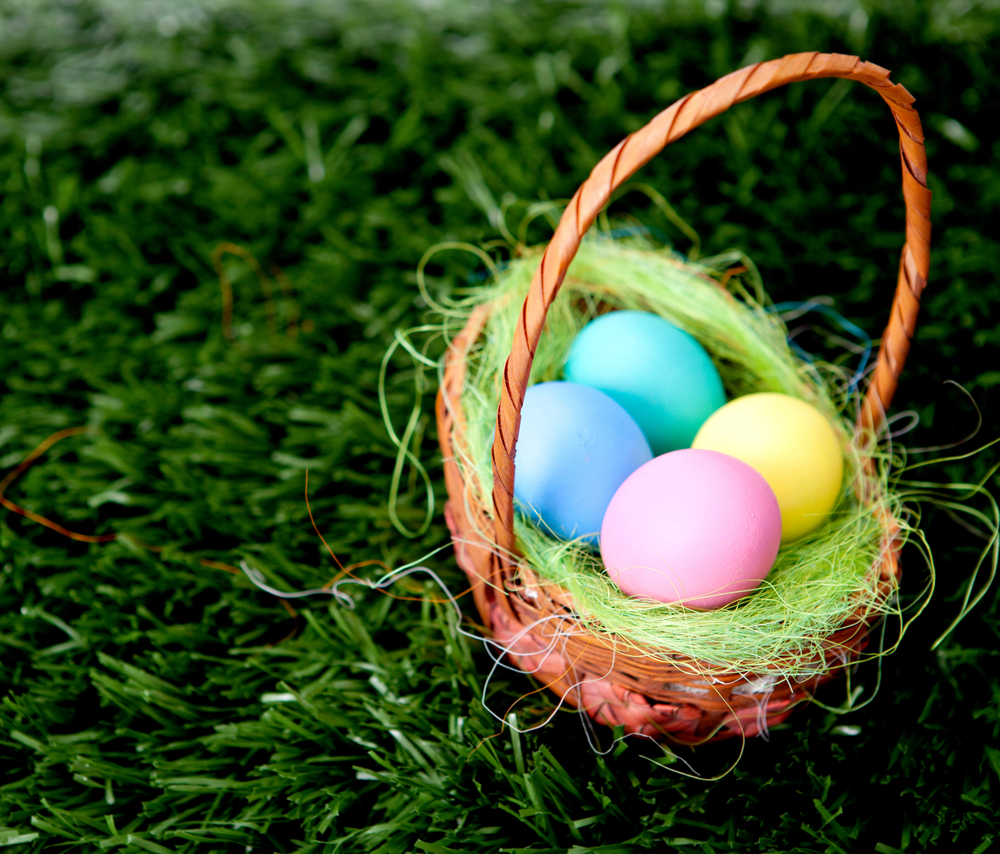 Have you ever wondered why one day a year, an oversized rabbit comes around and hides brightly-colored eggs everywhere?

While yesterday, April 4th, was Easter, there’s still plenty of time to learn more about the origins of this holiday. Easter is known both for its pastel, bunny-themed activities alongside the spiritual components spanning across different religions. How did Easter become what we know of it today?

As with most modern holidays, there are several places of origin for the holiday as we know it today. Here are a few facts about the history of Easter:

No matter how you celebrate Easter, CEWT hopes you had an egg-cellent holiday!