Did You Know? Railroad Houses 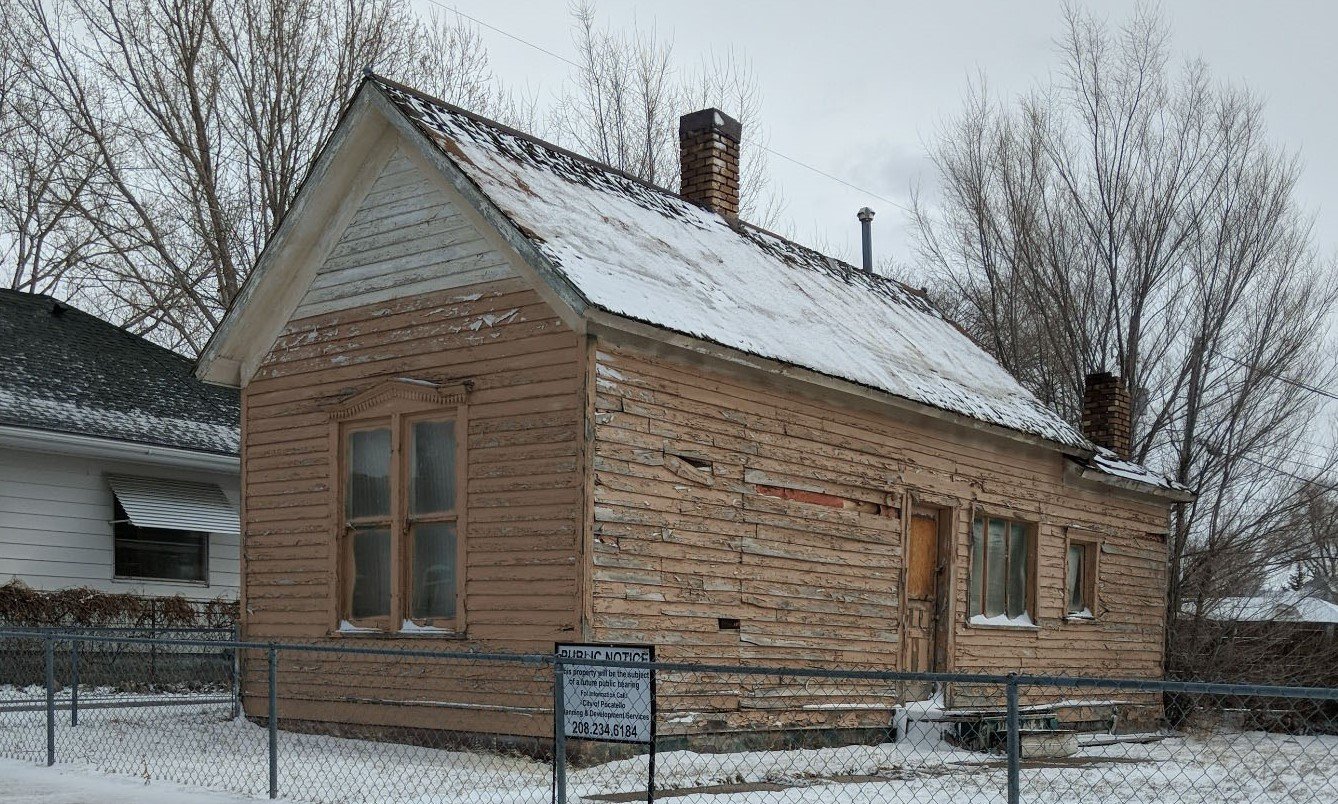 The solution was to bring in houses designed to fit on a railroad flatcar, to be strong, portable, and ready for habitation on arrival. They have traditionally been referred to as “Railroad Houses.”

There are many of them still in existence in various neighborhoods of the city today. They were constructed on a base strong enough to be transferred from railcar to a flatbed wagon and were capable of being moved practically anywhere.

They are all long, slightly narrower than site-built houses of the time and have the same basic design—some typical late-Victorian architectural decoration, an attic access on the back end, transom windows above the entrance and a larger window with fancy trim on the front end.

Many of them have been enlarged, remodeled, in some cases combined with another, but are recognizable by their common features. 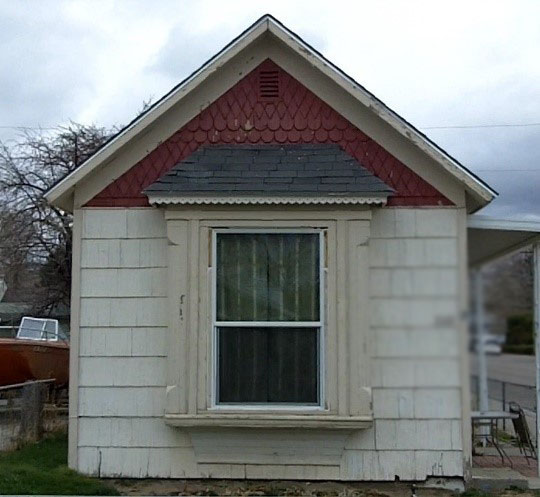 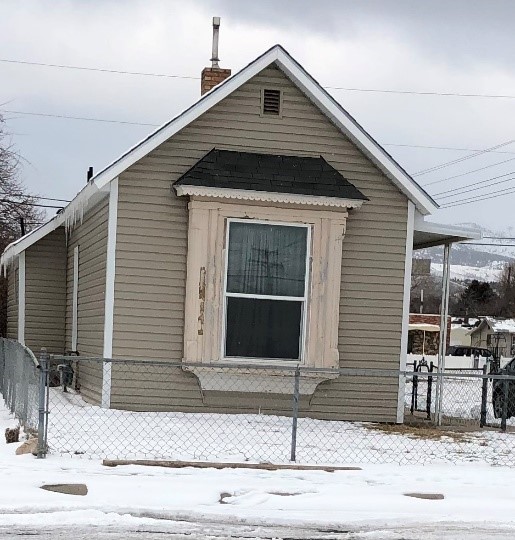 The same house after the addition of modern siding. 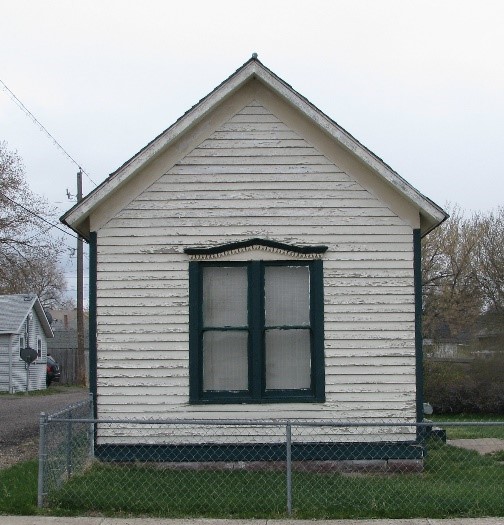 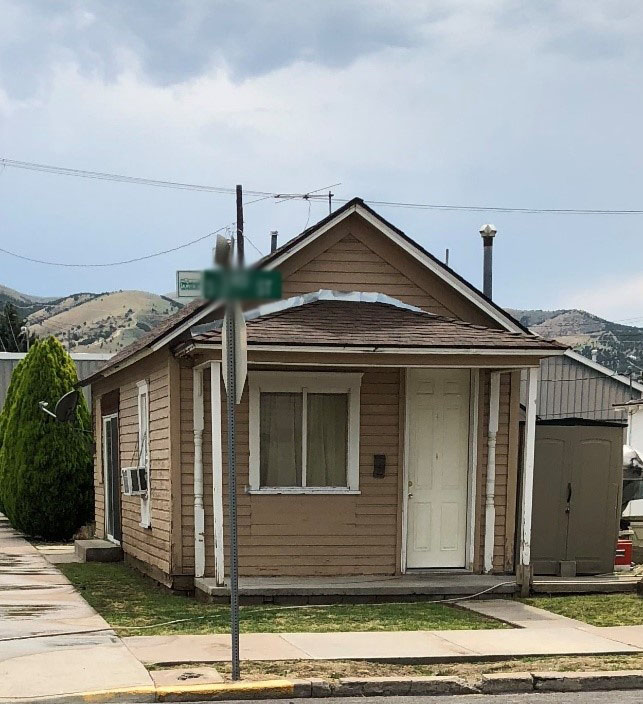 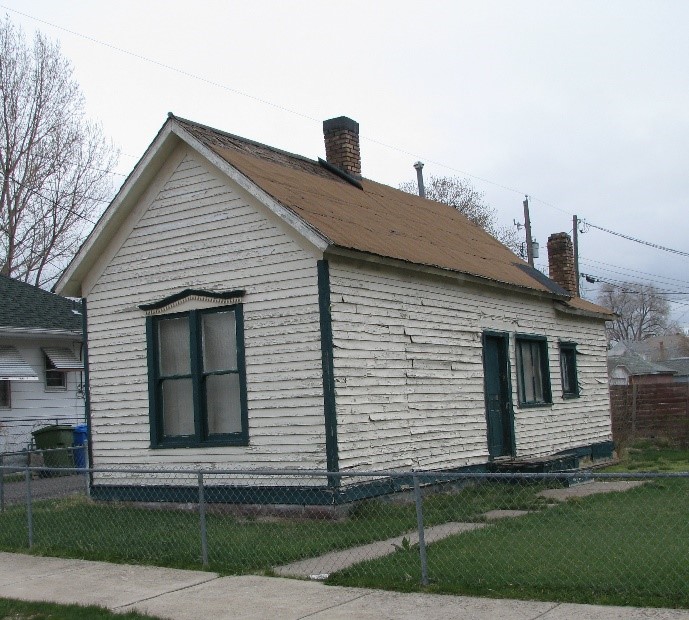 Some of them have been enlarged with side or rear additions.

Typical attic access. This one has been converted into a garage behind a later house. 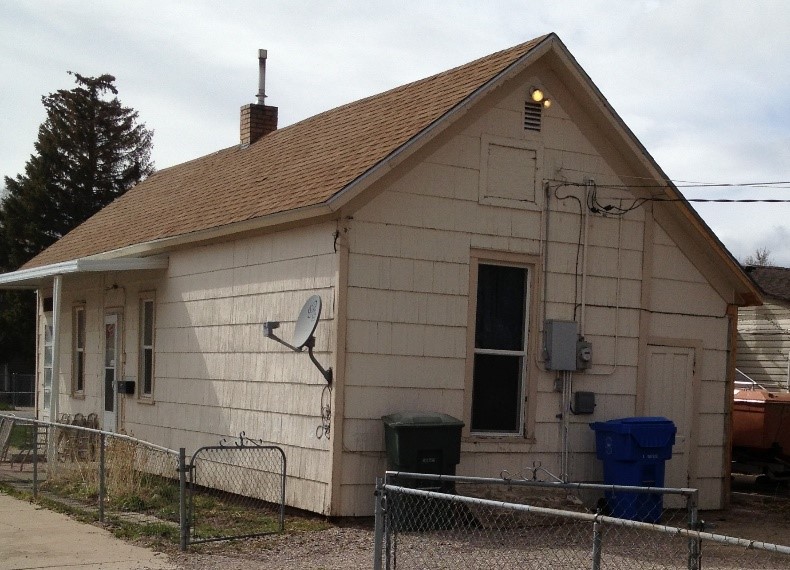 Back end with side addition and visible attic access.