Come to Your Census: Overview of This Year’s Headcount 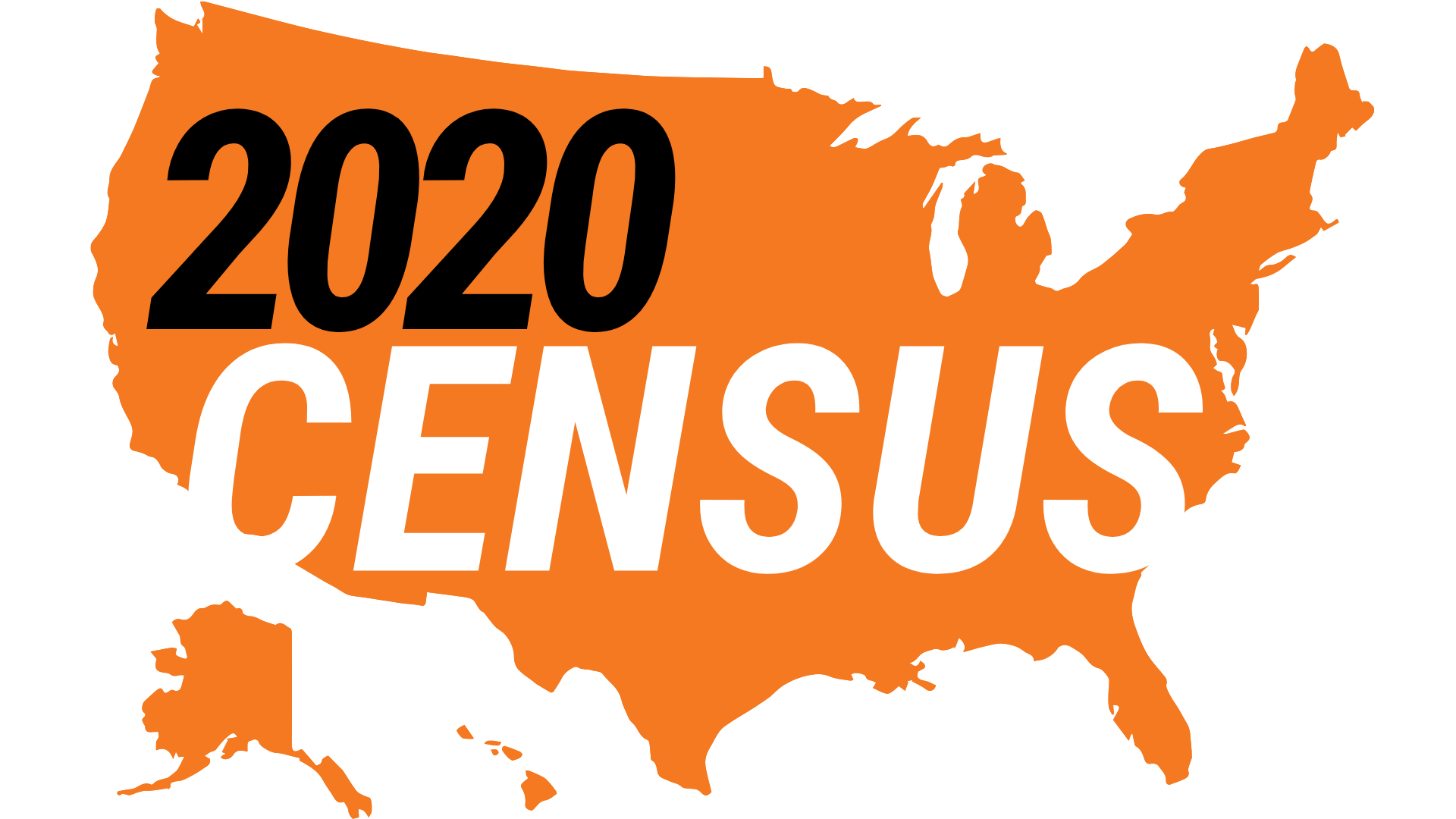 It’s the start of the new decade, which means it’s time for another census.

Starting March 12, people residing within the United States are required by the Constitution to complete a form of questions to determine where Americans live, what they do, and much more.

This decennual enumeration has been happening since 1970, but this year’s Census is breaking new grounds by providing people the option to fill out the Census electronically.

The data the Census provides determines the number of representatives each state has in the House of Representatives and are also used to draw congressional and state legislative districts.

Census data also plays an important role in allocating federal funding for over 100 programs, including everything from education and fire departments, to hospitals and highway construction. This lets you have a direct positive effect on your community by providing the Census Bureau with population information! Click here to see a full list of the programs benefitted by Census data.

The Census will ask questions similar to the following:

If interested in learning more information about the Census, visit 2020census.gov. And remember: you matter! 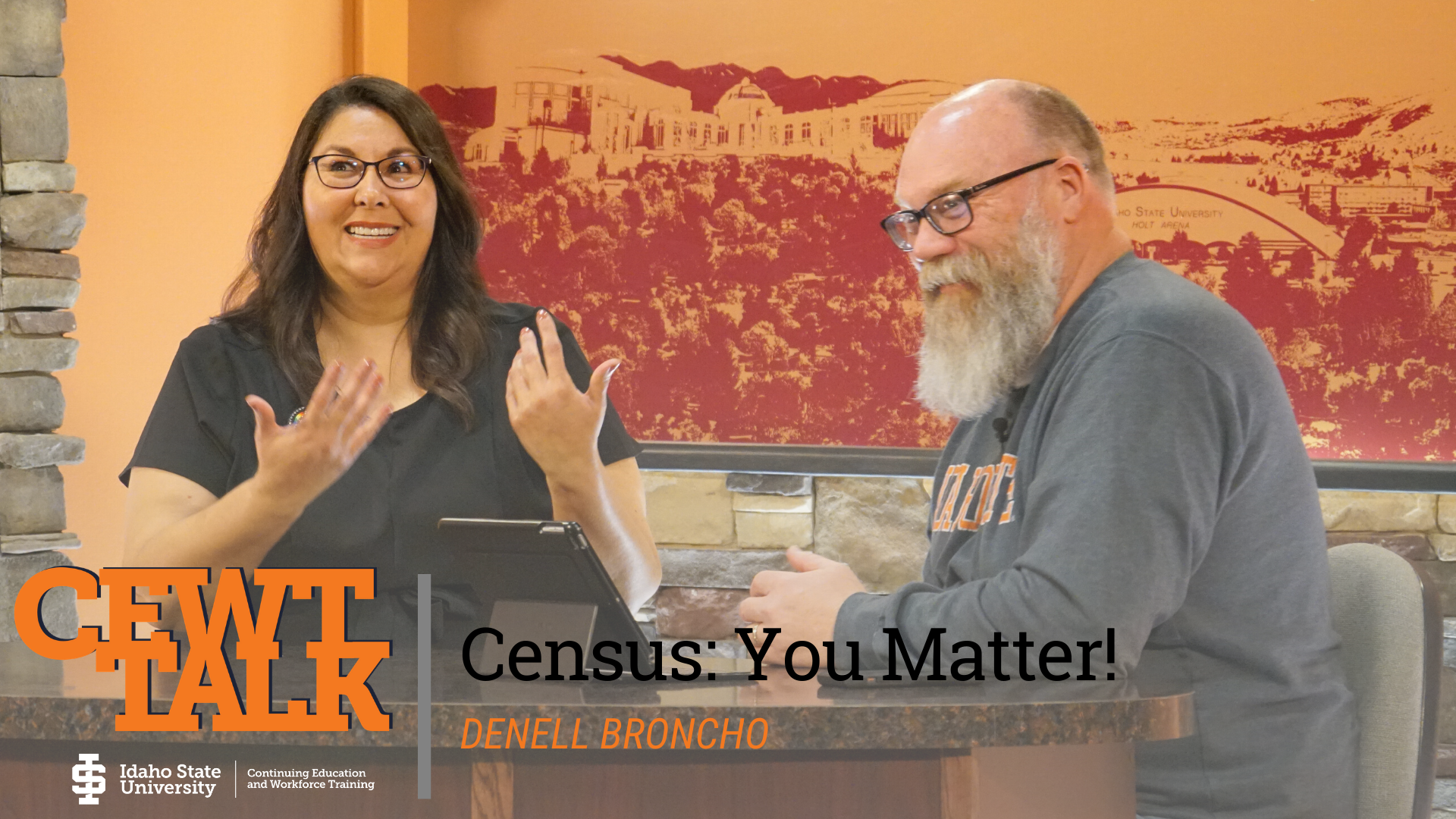 Interested in further discussion about the Census? In our most recent episode of CEWT Talk, CEWT’s assistant director Jason Batalden and return guest/fan favorite Denell Broncho discuss the importance of this year’s Census, and what it can mean for you and for all of Southeast Idaho. Listen to the episode here!