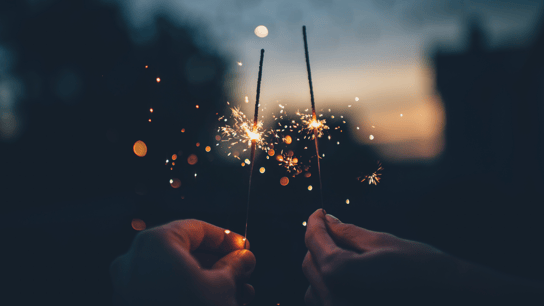 As you’ve probably already expected by now, this year’s Fourth of July, as with many other holidays, will look completely different.

Due to concerns over the pandemic, large firework events like Melaleuca’s 28th Annual Freedom Celebration have had to be cancelled. This undoubtedly leaves many people longing for the large-scale celebration they are accustomed to, and having smaller fireworks with friends and family to fill that void.

J.R. Farnsworth, Fire Chief for the North Bannock Fire Department and a firefighter of 10 years, has anticipated that there will be a rise in the number of home-based firework celebrations due to these smaller-scale firework displays.

According to the National Fire Protection Association, in 2018, fireworks started an estimated 1,900 structure fires, 500 vehicle fires, and 17,100 outside and other fires, which resulted in $105 million in direct property damage.

That same year, according to the Consumer Product Safety Commission (CPSC), saw 9,100 injuries treated in U.S. hospital emergency departments, with 62% of them happening between June 22nd and July 22.

Pocatello’s dry mountain climate makes the region more susceptible to the spread of fires. According to Chief Farnsworth, during July 4 last year, firefighters had to extinguish several brush fires that threatened homes, a couple dumpster fires, and a vehicle fire. In 2017, tragedy struck when an aerial firework that failed to launch caused a brush fire, which resulted in two houses being destroyed.

With all this in mind, you might be hesitant to set off your own fireworks this year. There are several other ways to celebrate, such as glow sticks, noise makers, or even silly string. There will always be next year.

If you are intent on setting off fireworks this year, however, Chief Farnsworth advises you to be careful.

“Only use fireworks as they were intended to be used, they are not toys and they will injure you if used inappropriately,” he said. “Make sure you know the State and local laws and ordinances before you buy and use fireworks. Understand the responsibility you are taking when you light a firework.”

In order to celebrate safely this July 4, Farnsworth provided the following tips:

Farnsworth added, “Be safe this 4th of July, enjoy your family, friends and freedoms, and practice social distancing when you can.”