Humility in an Ego-Driven Society 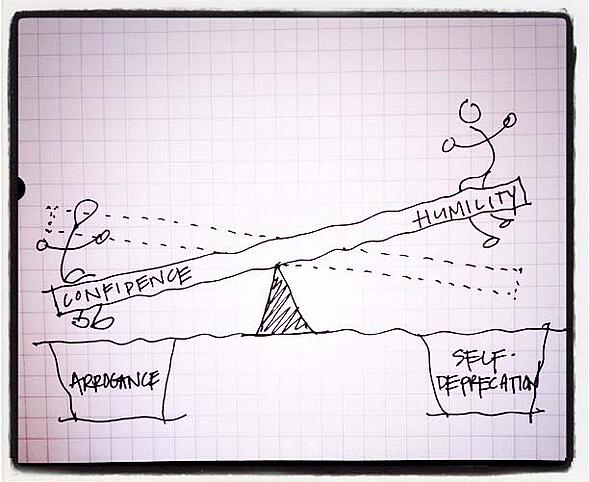 “Don’t accept your dog’s admiration as conclusive evidence that you are wonderful.”  Ann Landers

Originally, this article was a rant against the rise of self-centeredness and the decline of humility in modern business because, like many of my generation (translation: old), I had fallen into the trap of believing people in former years were more likely to uphold and pursue virtues than people in current times.

After more thought and research, I began to see that humility has rarely been valued for oneself, but has been greatly prized in others—especially those deemed inferior. 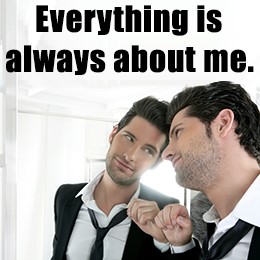 During my research, I was reminded of touring Florence and learning about the Medici family of Renaissance Italy.  The House of Medici founded the Medici Bank, the largest in Europe during the 15th century, and grew to be a political dynasty and later a royal house.

In Florence, our tour group visited what the guide called the Medici family’s secluded “pew” in the church they attended.  I put the word pew in quotes because the family’s bench encompassed an entire private room.

Located behind a screened window near the top of the cathedral’s vaulted ceiling, the Medici family could look down on the services—and the lesser mortals present—without ever having to see or be seen face to face.

Sadly, much of the stunningly blatant arrogance entrenched in the social structure of those times exists today—and not just among the ultra-rich or royal.

Humility has had a bad rap for decades—especially in the business world.  Humility has been equated to serving as a doormat, lacking in basic self-confidence, being indecisive, cowardly or even stupid.

Step into any seminar on job interviewing or business leadership and you’ll encounter a plethora of anti-humility advice.  Two of the worst are, “If asked about weaknesses, admit to none; and never, ever apologize.” 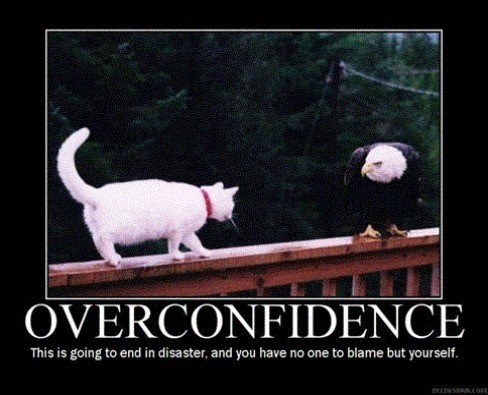 It’s human nature to want to avoid looking bad, but that does not make it a good practice. Interviewees who say they have no weaknesses generally sound like pompous idiots.  (One exception was the woman who answered, “Nothing but my obsession with chocolate—which shouldn’t interfere with my work…”)

It’s completely egotistical to think that anyone would believe people have no faults just because they say they don’t.  Even more disturbing are incidents of misconduct or dishonesty where no one steps up to the plate to take responsibility.

Do people really think the world believes there was no problem if no one apologizes?  Or, when someone caught in a scandal gives the standard non-apology apology by saying, “Mistakes were made,” “I misspoke,” or “I misremembered,” do they appear to be innocent?

Even more importantly, does the subtle shift from blame make them look trustworthy?

Humility is the direct opposite of arrogance and narcissism, traits most of us find extremely off-putting.  It also has a number of proven benefits that are valuable in business and relationships.  Some of the most notable are: 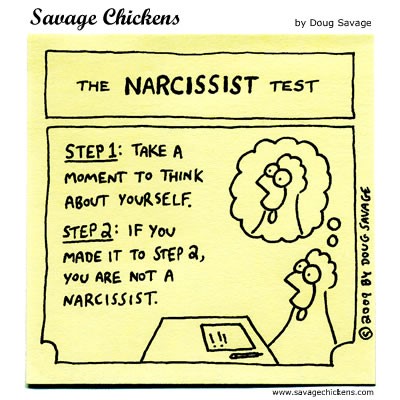 Humility, like other good leadership qualities, is a combination of nature and nurture.  While things like Facebook and Twitter may not nurture humility, a conscious decision to appreciate the strengths of others and have an accurate view of oneself certainly can.

As C.S. Lewis said, “True humility is not thinking less of yourself, it is thinking of yourself less.”