The Growing Uses of Drones in the Workplace

Drones are becoming a more common occurrence in life. Perhaps you’ve seen one fly overhead at a park or flown one yourself. They can be entertaining to watch and pilot for recreational use.

Concurrently, drones are becoming increasingly popular in the workplace as well. As the technology continues to evolve, businesses and employers are utilizing drones to help streamline processes, provide increased safety, and make jobs easier.

Drones in the Workplace 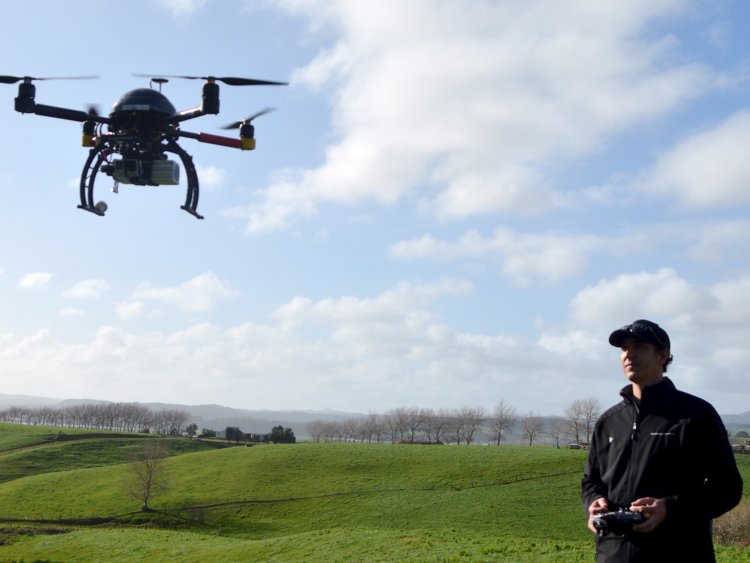 Drones For Surveillance and Video

One of the most common uses of drones is for surveillance. You’ve likely seen a video shot by a drone. Many filmographers are utilizing drones to get shots that would otherwise be unreasonable or unrealistic to obtain. In fact, many popular movies such as Harry Potter and Mission Impossible have used drones to capture impressive scenes.

But the concept has evolved beyond use in videos and movies. Farmers can use drones to check on crops and livestock to spot problems they might not otherwise see. Using onboard sensors and GPS, drones can even map out fields through photography or even 3D mapping.

Additionally, drones can be used to survey otherwise inaccessible or dangerous locations. Easily maneuverable by a trained operator–as well as small and durable–drones can fit into tight spaces or survey spots with hazardous materials. And with the right programming, they can make a survey of a large construction site quick and easy, saving time and money.

Drones For Data-Collection and Analysis 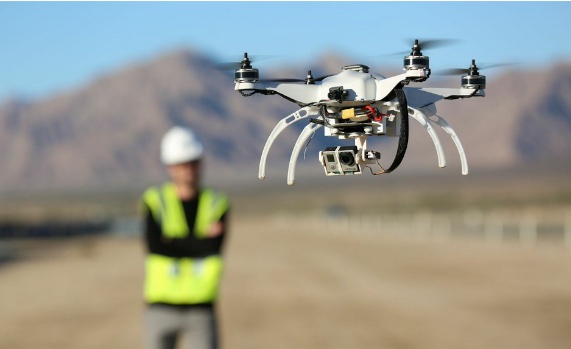 Drones are also being outfitted with tools to aid the collection of data in a variety of fields. In addition to normal cameras, drones can be equipped with thermal cameras, electromagnetic energy sensors, GPS, and other sensors to capture the exact type of data needed.

Some areas that drones have already been used for this purpose include geothermal exploration, urban planning, and water quality monitoring. Other areas they can be utilized include, but are not limited to, disaster response, conservation, and urban stormwater management.

One of the biggest benefits of using drones to gather data is the amount of time saved. Fields like disaster response need up-to-date information quickly, something that drones excel at. Additionally, surveys of land typically require hours or even days of work by scientists manually, whereas drones can survey the same amount in significantly less time. 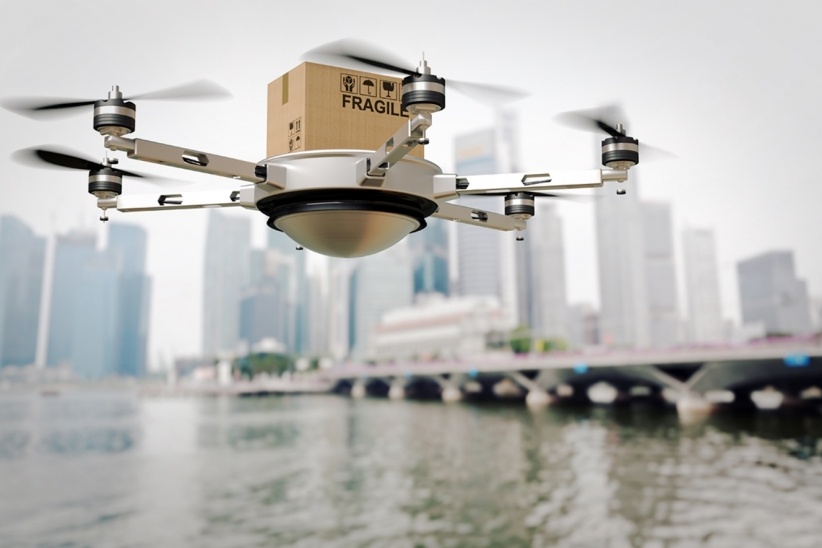 As mentioned before, drones equipped with a camera can help film movies and videos. But there are other uses for drones in the entertainment industry. In the CEWT Talk podcast episode that came out last week, Gary Salazar, director of CEWT, sat down with members of The Go Agency, a company who provides drone services for businesses and events.

In the episode, James Starr, Director of Aviation for The Go Agency, talked about an event in Reno they put on a drone show for. At this event, fireworks had been banned due to fire risk, and so The Go Agency was able to step in and use their drones in their place.

Since they began, The Go Agency has put on hundreds of shows, working at state fairs, casinos, and other locations and businesses. A unique benefit of drones is that they are able to produce actual images in the sky by programming the individual drones.

While the Go Agency is one of only six companies in the United States who provides such services, expect over the coming years that number to increase. More and more people are becoming aware of the many uses drones have both in recreation and in the workplace. As that number grows, so too will the ways in which drones are utilized.

It’s an exciting future for drones.