November 11's Princess Tea Party: The Tale of the Princesses and the Somni Sunflower

In a land of Juniper trees and sagebrush-scented air, there lived a witch with silvery cobwebs for hair. She lived above a growing village called Pocatello in an abandoned shack that creaked from the harsh wind. Her garden often swelled with rotted pumpkins, buck-toothed, savage rats, and  purple-headed thistle weeds infested with squirming centipedes.

But the thing that she was most pleased with in her garden (for she loved all things dirty and decaying) was a lone flower called the Somni Sunflower. This flower was massive, with long, curling yellow petals that looked like shriveled fingers and a blackened middle that resembled burnt toast.

The flower, however, was one of her magic items, and she used it to drain the energy and happiness of the villagers every one hundred years. These villagers, who would happily dream in their sleep of new ways to better their village, now wandered its streets with reddened eyes and tired minds. For that was what the Somni Sunflower did—it kept the villagers awake and wouldn't let them even think about laying their heads on their soft, fluffy pillows at night. 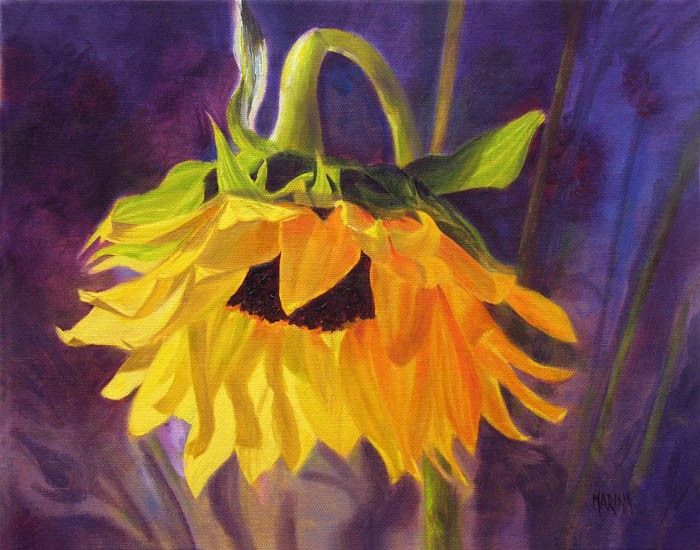 But there were some villagers who weren't affected by the Somni Sunflower.

These villagers were princesses, girls of all kinds who lived in the land of Juniper trees and sagebrush scented air. They had heard about the Somni Sunflower before when they had read books written all about the land they lived in. And they knew they had to do something.

So they climbed the hill above their town, because they had heard of a being who lived in a tower who could help them save their villagers and stop the witch's power. But they were stopped when their boots were swallowed by the thick mud created by the witch. When this happened, those who still had their boots gave their sister princesses rides on their backs, and they continued up the hill.

They were stopped again when an army of buck-toothed, savage rats set free from the witch came swarming at them, skittering about with their pokey whispers and quick little feet. The princesses climbed trees and stayed up in the lofty branches until the rats ran themselves weary and had to lie down to take a rest. 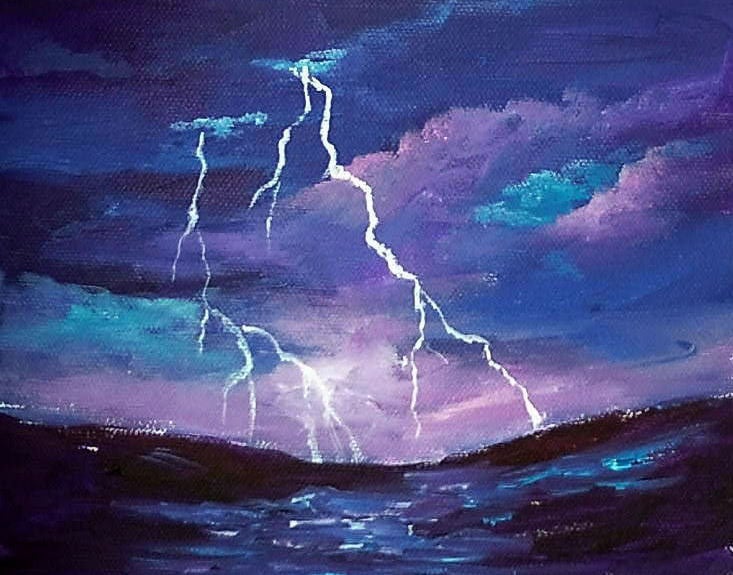 Then, just as the princesses reached the top of the hill, the witch sent one last effort to stop them. She sent over a purple cloud that crackled with pink lightning. The princesses knew they had to seek shelter before the vicious whips of lightning shocked them, so they ran and ran until they found a teetering tower with a long wall of scaley green stones that snaked around its entrance.

The princesses helped one another climb over the wall, and they all huddled inside the quiet, cold main room of the tower, trying to keep warm. 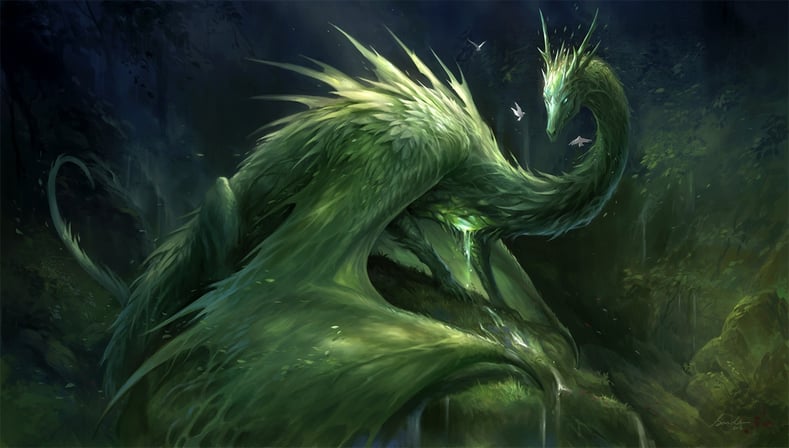 But they were not alone. Before they could even speak, a green-scaled dragon materialized from the dark. It had blue, dream-like eyes, and its claws were a hundred times larger than their kitties' claw. They were afraid, and started to run back to the door.

Then the smallest princess, who had the softest voice, said, “Wait.”

Slowly the princesses huddled back into the room. And although the dragon's massive size and chunky, sharp teeth frightened them, they sat at its feet and listened. 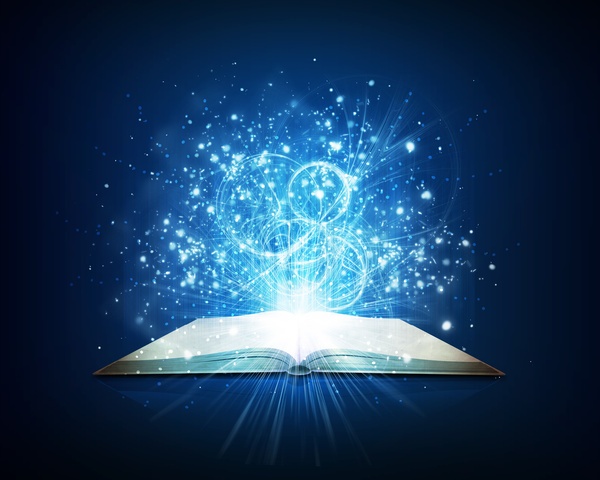 It told them stories. Stories of far-away heroes and brave queens and dogs who could talk. Stories that happened in the deepest of mountain snows and the saltiest of seas. Stories that made them cry and laugh and hug each other from suspense. And then the dragon swished its tail, and told them to write down their own stories, for, the dragon said, stories have powers to break even the hardiest of spells.

And so the princesses each took up paper and quills to write their own stories, and they all did, even those who feared they might not be good at it. Then, once the last princess finished her story, the dragon told them to go back to the village and tell the villagers their stories. This, the dragon said, will break the power of the Somni Sunflower.

The princesses eagerly ran back to the village, and they were glad that the lightning above them had vanished. The witch, tired from her antics to stop them, was simply too tired to continue.

At the village, each princess ran up to a tired villager and told them the stories they had written. With each word, the grip the Somni Sunflower had on the villagers loosened. And then, once the princesses ended their stories, the villagers fell right to sleep.

The princesses rejoiced. Their villagers, who they loved very dearly, were finally able to sleep and began to dream once more of ways to better their village.

But this is not the end.

One hundred years has passed since the witch last used the Somni Sunflower to make the villagers tired but unable to sleep. This story needs a new set of princesses who can write their own stories to prevent the witch from using her powers once more.

This is why we cordially invite you and an escort to the Princess Tea Party at the honorary Leavitt Center on November 11th at 10 am to the stroke of noon. Not only will you learn how to create your own stories, but you will also get a taste of scrumptious afternoon treats and a ticket to watch the Leavitt Center's “Sing Me a Story” performance. Pumpkin-carriage parking is available.

And from one princess to another, I'll give you a secret spell that will take $5 off when you register. Simply click your heels and enter code PTP5OFF at checkout.

A day of wonderment and creativity awaits any princess and her escort who venture to join us for the first ever Princess Tea Party!