Memorial Day: A Remembrance of Those We've Lost 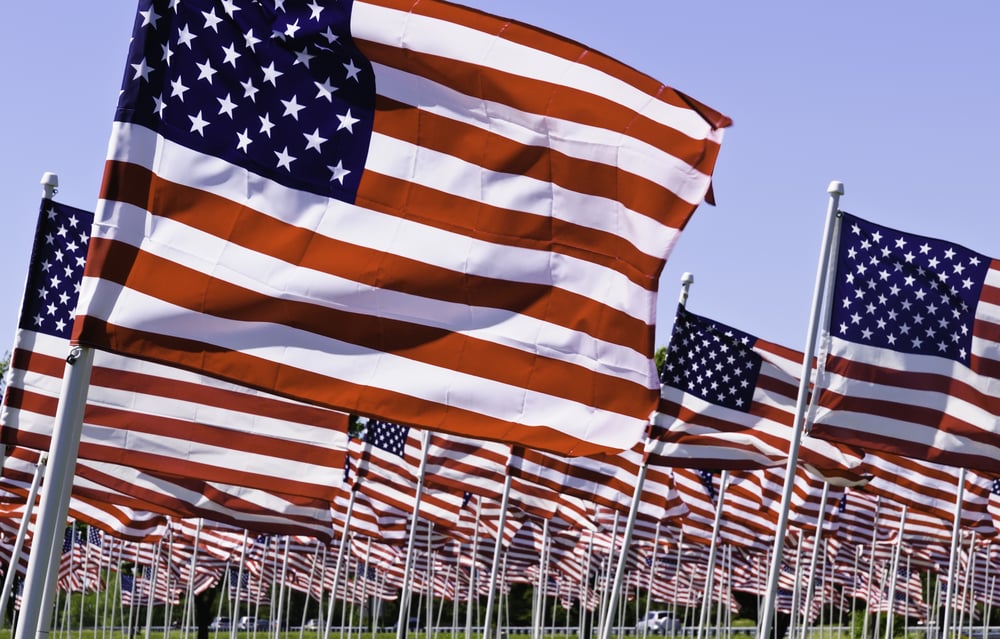 Today is Memorial Day. For many, it’s a time of three-day weekends, barbeques, and celebrating the warmer weather of Summer.

But Memorial Day is so much more than that.

It’s a chance to reflect and remember the lives of those who died fighting for us. So this Memorial Day, take a second to learn about its history and pay respects to those the day honors.

It was back in 1868 when John A. Logan, Commander in Chief of the Grand Army of the Republic designated May 30th as “for the purpose of strewing with flowers or otherwise decorating the graves of comrades who died in defense of their country during the late rebellion, and whose bodies now lie in almost every city, village, and hamlet churchyard in the land.”

That May 30th would mark the first national observance of the holiday, back then known as Decoration Day. It wouldn’t be until the turn of the century that the name would change to Memorial Day. In 1971, it became an official federal holiday honoring the lives lost in every American war. The day it was observed also changed from May 30th to the last Monday in May.

At the Arlington National Cemetery, an annual ceremony takes place, where a small American flag is placed on each grave. In addition, the President or Vice President will traditionally place a wreath on the Tomb of the Unknown Soldier.

A Moment to Remember

Today, take a moment to remember the many lives of those who fought for our country. If you’d like, you can even place flowers on the grave of someone you know.

The White House Commission on the National Moment of Remembrance encourages everyone across the country to pause to take a moment of silence at 3 pm local time in honor of the dead. This is a great way to not only reflect, but also to become more unified as a nation.

Finally, a reminder. As Memorial Day is a day to honor those who lost their lives in service, it isn’t the best day to thank veterans for their service. While giving thanks is always appreciated, it can be a painful reminder on this day in particular.

CEWT honors those who gave the ultimate sacrifice as well as their families this Memorial Day.