Effects Technology Can Have on Your Teens 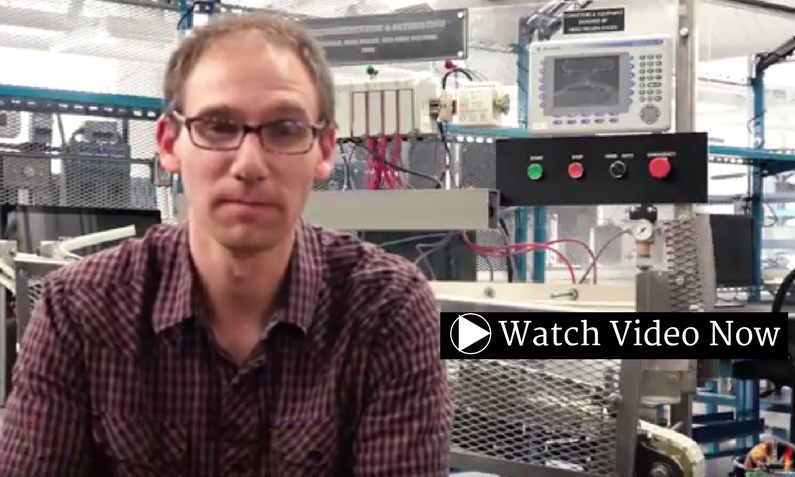 Did you know 80% of teens have access to the Internet on their own mobile device or tablet?  And of those teenagers, 94% of them have at least one form of social media? Facebook. Twitter.  Instagram. Snapchat. Tumblr. Teenagers average 9 hours a day using their phones; and, a typical teenager sends and receives at least 30 text messages each day.  More than 34% of teens experience cyberbullying and 15% admit to being the cyberbully.


The use of social media and texting has lead teenagers to change the way they interact with each other.  While having the ability to make a positive effect on our society, they pose the major danger of cyberbullying.  Rather than face-to-face contact, more teens are staying hyper connected through internet and text messaging.

The biggest way cyberbullying happens is through indirect communication teens use with social media. It has become easier for them to be cruel and aggressive with each other in a way they normally wouldn’t interact face to face. Teens are disagreeing in ways that not only jeopardize their relationships, but hurt one another's self-esteems.  The aggression we see on social media develops primarily from insecurity. It feels good for them to put others down rather than themselves.

For many teens, acceptance from their peers is ranked as a top priority and they care a great deal about their “image.”  When scrolling through social media and comparing how “great” other people's lives are compared to their own, the pressure to have the “perfect life” is real.  Many teens are known to alter their profiles to help portray their lives as how they wish they were rather than how they really are. More identities and more time spent pretending to be someone else.  Makes it harder to realize the reality of how awesome they really are. 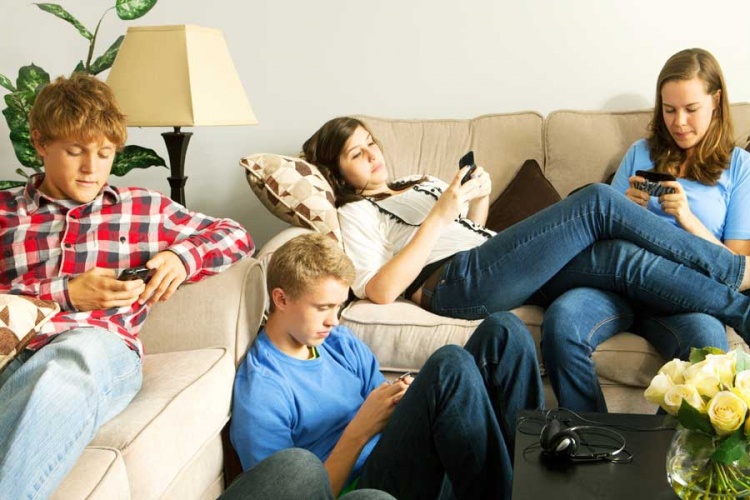 This sense of not being “smart enough, pretty enough, or good enough,” has lead to harmful situations as severe as suicide.  Suicide is the 2nd ranking cause of death for individuals ages 15-24.  Higher rates of suicidal ideation and attempt are associated with peer victimization. Cyberbullying is more prevalent to suicide when compared to traditional, face-to-face bullying.

If you are a parent who has a teenager that uses social media and technology frequently, our Teens and Tech Course will teach you the things you should know along with how to have the “tech talk” with your teens.  This course will be taught by Sean McBride who is an instructor on cyber and physical security as well as by Dawnae Kirkham, the Sources of Strength Advisor at Pocatello High School. Please click here to complete a short survey about social media and your views on it.  Answers will be confidential and will be discussed in class.