Dice, Dementia, and Dungeons and Dragons 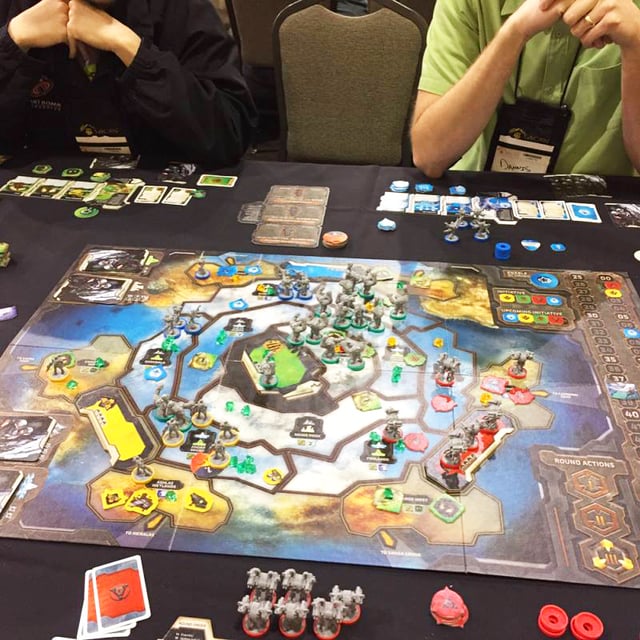 Your name is Xerona and you are a level 12 druid. Your best friend has just spent a night in your hotel, is now in debt and had to mortgage off his little red house. You just discovered your old professor killed a man inside a cellar with a horseshoe.

Or you are scanning the closet for your choice of board games and simply can’t decide what you want to be.

That’s the joy of games—they take you into new worlds and challenge your strategy, skills, and luck. And board games are not just inventions of the past few centuries. They’ve been around since at least 3500 BC, when ancient Egyptians played a stone game called Senet.

If the Pharaoh of Egypt saw games as worthy of his time, then don’t feel guilty for spending hours a week dicing it over with your friends and family—especially since there are health-related benefits for whipping out the board games. 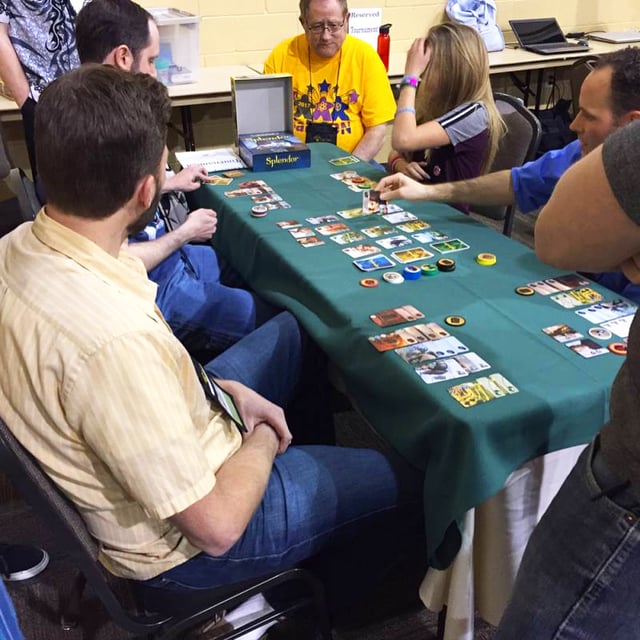 A study done at The New England Journal of Medicine linked the playing of board games with decreased cases of Alzheimer’s and dementia. This is because board games engage parts of your brain that help memorization, logic, and reasoning. And that game of chess your great uncle always wants to play with you? It may help raise your IQ level up a notch and increase your levels of creativity.

The benefits continue, too. Games like Scrabble help develop vocabulary over time, and Blokus, a game similar to Tetrus, helps players gain spatial recognition. And for children? Board games help with reasoning, counting, concentration, and attention skills, something you know will benefit them in a world of smart-phones that are linked to a decrease in users’ attention spans.

It also seems that board games are making a comeback after a few decades worth of decline. An article from The Guardian mentioned how the board game market has seen an increase between 25% and 40% per year. People credit it to comic books like Iron Man being adapted into million-dollar box office movies, as well as an influx of new European board games that add diverse ways to play a board game. 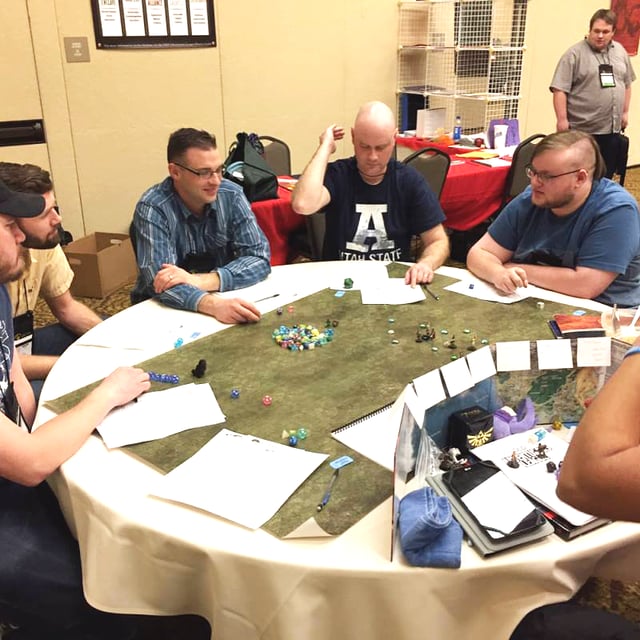 And it is no surprise that Dungeons and Dragons may be making a comeback due to the popular 80s-themed Netflix series Stranger Things. It incorporates D&D into its central plot and gets us itching to reserve a table in our parents’ basement and spend the next ten hours choosing which wizarding spell would best kill that goblin attacking the village.

So what becomes of a mass of people who enjoy and invest in a particular interest? Conventions. For this particular interest: gaming conventions. Gaming conventions are retreats where excited people join together for a few nights to divulge in the guilty pleasures of gaming excess. And the conventions aren’t only in Chicago and New York and don’t take half your year’s paychecks to travel. There is the Gemstate Gaming convention in Boise, and the SaltCon and Salt Lake Gaming Con in Utah that provide plenty of space for your dice, box of Monopoly, and eagerness to play with new faces.

So crack open that beloved, twenty-year-old edition of Risk and get playing. The future of gaming is bright, and its benefits are just waiting to be reaped.