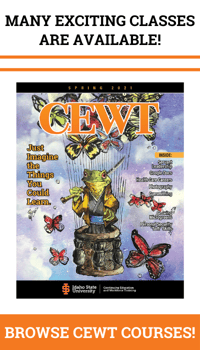 3 Things you need to know about Programmable Logic Controllers 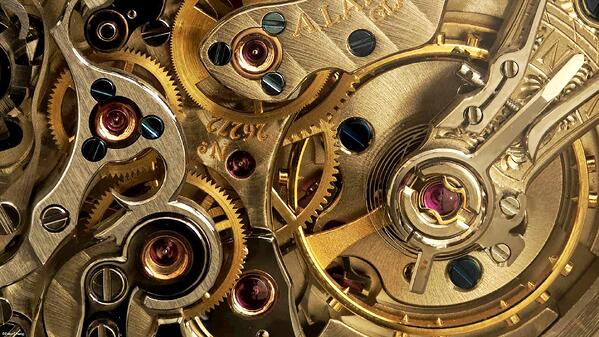 Automation.       It is all around us, especially if you are in a manufacturing environment.  Advances in technology have eliminated some jobs, but have new, more technical jobs.  Among these new jobs, PLC programmers are experiencing rapid growth and opportunity.

Indeed.com shows the average salary of a PLC programmer in the United States to be $71,000.  A quick search on CareerBuilder.com shows that there are 1,217 jobs currently available for PLC programmers.  It is the hot job of today. 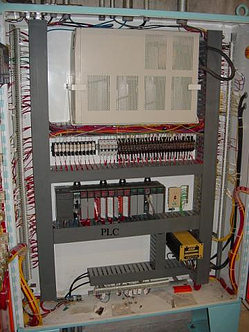 ­­­­PLC's came about during the 1960's when control rooms were filled with numerous relays,terminal blocks and large amount of wires.  During this time the phrase “Five hours to find and five minutes to fix” was born.

In 1968, Bill Stone of General Motors presented a design for the development of a “standard machine controller”.  This new system would reduce downtime reduce machine downtime, be expandable, durable and include full logic capabilities.

In 1971, engineers at Allen-Bradley completed their designs for their new controller named the “Programmable Logic Controller”.  During that time there were seven companies competing for customers in the rapidly expanding new market.

PLC stands for Programmable Logic Controller and simply put, a PLC is a an industrial computer control system that monitors and adjust the state of input devices and makes adjustment decisions based on pre-programmed logic.

PLCs are used to control mechanical equipment by allowing users to program in specific events for the machine to perform.  They monitor and adjust the machines processes by using a programming format called Ladder Logic.  When ladder logic is drawn out on paper it has the appearance of an electrical schematic.

Where is the PLC Industry headed? 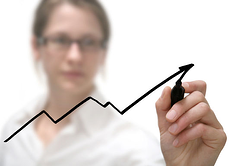 A 2013 article on the Control Engineering Europe website highlights some of the trends in PLC use.  The article predicts that PLCs will prove pivotal in the development of “Total Solutions” where the PLCs distribute tasks based upon resource capacity and availability.

An ongoing debate within the community is the viability of PC’s compared to PLC’s in the manufacturing environment.  The strength of PLC is its ability to communicate and make decisions in real time, compared to a windows based PC.  Adding to the strength argument is the protection that PLCs offer against unauthorized access compared to a PC.

With more and more factory processes being automated, the demand for PLC programmers is expected to grow.  According to a 2012 article in Forbes magazine, advertisements for robotics experts rose 40% in the first two months of 2012.  This trend doesn’t appear to be slowing down.

Some of the advantages PLCs have over traditional relay controls are that they are easier to troubleshoot.  Also, you can develop programs for the controller offline, which allows you to test programs before installing them, preventing costly errors.  Lastly, it makes it easy to monitor the Inputs and Outputs of multiple devices.

As automation creeps deeper into all aspects of our lives, the need for PLC programmers will continue to grow at a rapid pace.  Many colleges offer a 2 year Associates degree in PLC programming that will qualify you to start earning $50-70,000 a year.

PLCs can be considered to be a skill like being an electrician, plumber or welder.  If you can program a PLC, you will be able to find a job in a location you love and with a company where you can make a difference.  Get started today, your programming future is only a click away!