Allergies Are Coming: Tips to Get Ready for Battle The oldest war in the book

Every year, winter finally ends, and spring rears its head. Plants start to grow, things start to bloom, and allergens begin their assault on millions of Americans each year.

While spring may be beautiful, it is dreaded by many people because it also marks the start of allergy season. Seasonal allergies are no joke. They terrorize people while at home, and even at work. No one wants to be the employee who sneezes every 10 seconds.

For people with seasonal allergies, such as myself, symptoms are almost unavoidable. While I'm working, my itchy eyes and runny nose impact my performance, and drive coworkers insane.

They also affect my ability to listen while I'm in class. Instead of focusing on managerial accounting, I'm focused on trying not to sneeze and disrupt class.

However, every year there's the opportunity to beat allergies to the punch.

Allergy season has already arrived in some places, but if spring is still in its early stages, there are ways that you can get the drop on allergy symptoms.

Just as King Leonidas consulted the oracle before marching off to fight the Persian Army, you can talk to an allergist before your symptoms start showing up.

They can tell you better information than anyone else on how to combat your allergies, and can even nail down your symptoms to a single allergy.

The most common way to combat allergies is to take medication. Whether it’s Zyrtec, Allegra, or Benadryl, everyone has a preferred medication to help stop allergies dead in their tracks.

There is also another way to strike early at allergies – an allergy shot. Sure, a needle in the butt isn’t the nicest sounding thing in the world, but it can save you a lot of trouble in the long run by greatly dampening the severity of symptoms, if not wiping them out entirely.

Another great way to fight allergies is to keep doors and windows shut in your home. It may be tempting to open up everything in the house to let in some of that fresh spring air, but you’ll have to decide whether or not it’s worth the stuffy nose and itchy eyes.

This can apply to your car too. Keeping the windows up and avoiding convertibles is important. It’s also a good idea to time outdoor activities around when your symptoms are worse.

Keep in mind that pollen counts are usually higher in the morning. Also remember that antihistamines could take a while to kick in, so take them at least two hours before outdoor activity. 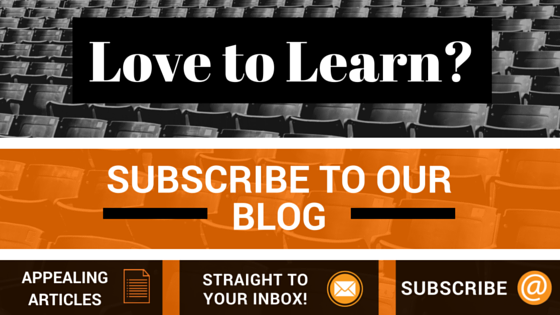