5 Critical Facts About ICD-10 That You Need to Know

Businesses in every market sector need to be able to stay up to date and deal effectively with change. It is not always easy, especially when the changes are being imposed from above and affect every area of how a business operates.

One of the biggest changes to affect all businesses within the medical sector is the coding system used to report diagnoses and procedures. The change from ICD-9 to ICD-10 codes comes into effect in October 2015, so there is still time to understand the differences and learn about what they will mean for you and your business.

You can begin your learning journey by understanding these five critical facts about the new coding system:

The current system used to categorize diagnoses and procedures is ICD-9. While it has worked effectively for a number of years, it is no longer able to address two main problems:

The primary aim of the new coding system with ICD-10 codes is to overcome these problems and to safeguard patients and their medical records.

The system will allow for a vast number of codes to be used and for diagnoses and procedures to be broken down into a larger number of component parts.

The net result of this should be a more accurate recording of the patient’s difficulties and the procedures that are being undertaken to diagnose and treat the patient.

The first and most important aspect of the new coding system that small businesses need to be aware of is the different overall structure compared to ICD-9.

Whereas ICD-9 had one set of codes regardless of the type of medical institution or business, ICD-10 codes will be split into two distinct types; the type you need will depend on the type of setting in which you work:

The rest of this article will focus mainly on the CM type as it is the most applicable, with comments about PCS tossed in if required. 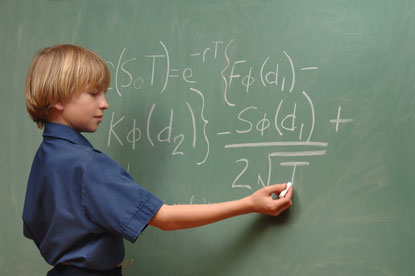 As mentioned above, ICD-10 codes under the new coding system will be between three and seven digits long, meaning that more information can be included in the code. With more information easily accessed, there is less chance on misdiagnoses or misreading of results.

A simple example is that a broken thumb under the old system would be recorded and coded simply as a broken thumb. The new system will allow for the inclusion of the side of the body i.e. left or right hand, on which the aforementioned thumb is attached.

Any later complications, such as a second broken thumb, can then be more easily distinguished from the original injury. The digits of the ICD-10 codes will, therefore, contain the following information:

The length of the coding is not the only change that will be made between the two systems. The digits that are used, and the order in which they appear, also differ significantly in the new system. Under the ICD-9 coding system, the figures appeared in the following order:

Under the ICD-10 system, the first digit will always be a letter; in addition all the letters of the alphabet, except U, will be used. The second digit will then always be numeric. So, the structure of the new ICD-10 codes will be as follows:

The additional number of digits allows for a greater number of combinations (and, therefore, categories of ailment or injury), as well as an inclusion of information in greater detail.

The setting of a specific order (letter - number) for the opening digits also makes categorizing and pattern recognition easier once the system is fully implemented.

4. Changes in coding per ailment

Choosing the right code to classify a patient’s illness is an essential part of the categorizing and reporting process. Not only do professionals in many areas of health care now have more codes to choose from, but they have new codes to learn for existing ailment categories.

While some diseases and injuries retain their original codes, many will have new codes, making the direct transfer between the ICD-09 program and the ICD-10 program impossible. When comparing the codes, it has been suggested that there is no match at all between 3% of the existing codes and the codes being used in the new system.

In comparison, there is a one to one direct match in 24.2% of cases and a further 1 to 1 appropriate match with one choice in 49.1% of cases. The additional codes and coding lengths will take the time to get accustomed to, but patients and your business will benefit in the long term with much clearer and precise information being recorded.

As with any major change, there will be a period of adjustment for anyone involved in inputting, understanding or retrieving the coded information. Most of the stress and panic can be alleviated by planning and communication, but both need to start now.

Make everyone on your staff aware of the coding changes, whether it affects them directly or not. Source and undertake high-quality training on using the new system and find a suitable software partner who can aid in the software changeover, without crashing your systems.

Once the system is in place, expect work rates to drop initially as your staff members get used to the system. You are likely to find that they will spend a great deal of time second guessing both themselves and the system. The only way to overcome this is by offering support and training and being very, very patient. 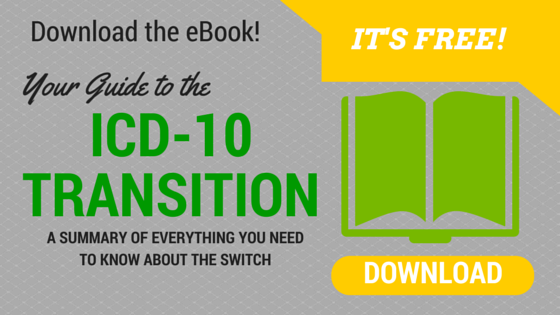