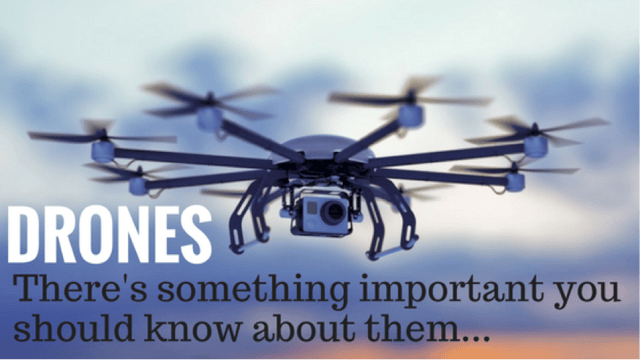 Drones, or Unmanned Aerial Vehicles (UAVs) are quickly becoming popularized today, and for good reason. There is so much that can be done with them. Many drones are like video recorders attached to remote controlled planes. The concept sounds like a glorified toy, but it is used for many serious things like the military and security surveillance. There are other significant uses for drones as well.

Take for instance careers related to drone flight outside the military: The Atlantic recently posted an article where Paul Dragos, “Dean of the School of Flight Training” describes his expectation of a boom in the need for UAV pilots in commercial industries. 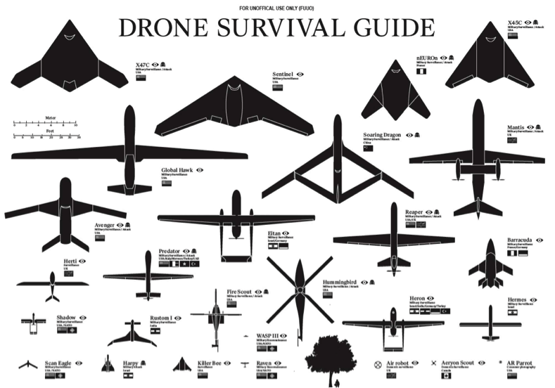 The Harvard Business Review shared a forecast on their lineup for the next few years related to the expected employment growth for UAV pilots, stating that they expect “anywhere from a quarter-million to a million-and-a-half working drones [to] enter U.S. skies in the next four years.”

Drones are a great way to brush up on technological skills, and many people use them as a hobby. But if you know how to pilot a drone, why not earn money for doing something you like?

It is fairly easy to obtain a UAV piloting certificate, and you can get one as early as sixteen years old in the US. Checking out job search engines will show that most careers related to drone flying require as little as a high school diploma, and the career outlook is fairly diverse. Following is a list of five careers that relate to having a UAV certification most people don’t originally consider: 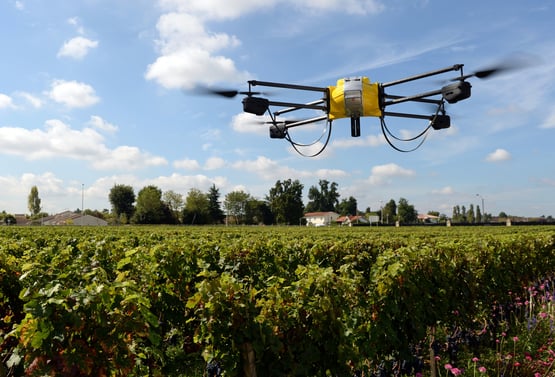 Because drones are smaller and lighter than many of the tools used for field work, they are beneficial to larger companies looking to get the highest return on investment. 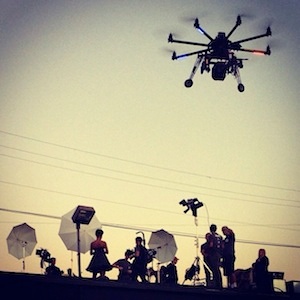 Because many basic drones work well with recording devices (such as the DJI Phantom 3 and 4, and the Mavoc Pro), some film and photography companies find them useful. There are shots that are difficult to take physically, especially those related to extreme outdoor sports-casting or large scale nature aerial views, so drones are a great way to go. An article posted on Skytango shared newer movies like Skyfall, Chappie, and Jurassic World were all filmed with the use of drones. 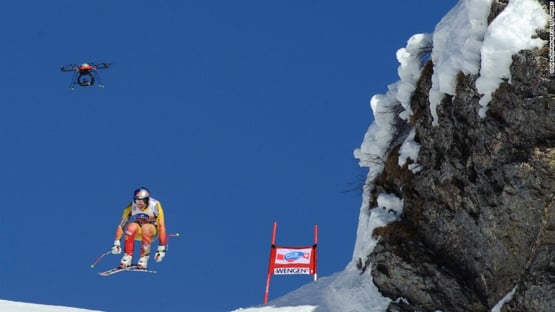 Believe it or not, there are also Drone Prix you can win money for in competing if you want to try drone racing as a sport. For the last two years, there has been a World Drone Prix, where racers wear virtual reality headsets to man their UAVs. In spring of 2016, this was hosted in Dubai as the very first time, and was won by a fifteen-year-old boy from Britain for a prize of $250,000! Any sport can become a professional hobby, but virtual drone racing is a new one.

If you are looking into transit as one of your career interests, here is an idea. Mail carriers and large companies have been looking into drones as a means of safer and quicker transportation for the future. Companies such as UPS, Amazon, and DHL are already trying this out. A couple countries like France and the UK have been using drones for deliveries for a little while. 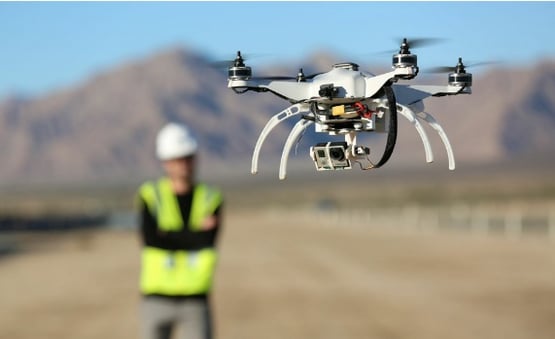 The last item on this list are careers in education. One of the most recurring jobs that I have seen pop up on search engines for drone piloting in the US  is a trainer. There are different levels at which you can train other people on different types of drones and their uses. If you know how to use a couple different drone models already, you are off to a good start. People that use drones for mapping, mission planning, and other things are looking for trainers who can teach these skills.

There are many careers related to drone piloting, and certification is easy. Boost your career skills, try a new hobby, or brag how you became a pilot over a short period of time, and sign up for one of CEWTs Introduction to Drone Flying courses by calling (208) 282-3372 or visiting certain.isu.edu for more information.