Mistakes were Made—by Everyone Else

Mistakes were Made—by Everyone Else 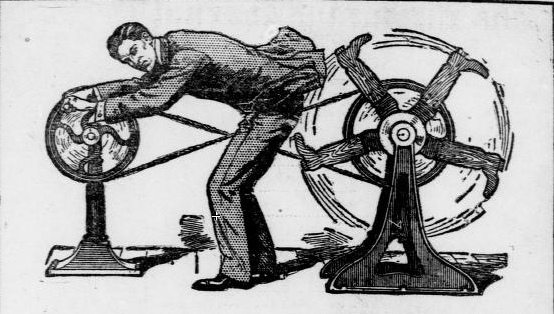 “If you could kick the person in the pants responsible for most of your trouble, you wouldn't sit for a month.” ― Theodore Roosevelt

My car was once the victim of two accidents in a seven day period.  The first happened while I was at a stop light and a pickup rear-ended me, damaging my bumper.  A scant week later, I came out of the grocery store in time to see another vehicle, going extremely fast, hit the curb and vault onto my parked car.  The bad news was that my car was totaled.  The good news (in addition to the fact that no one died) was that I hadn’t had a chance to fix the bumper yet. 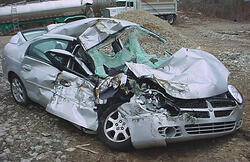 Both cases were accidents, but I still harbor some animosity towards the driver who crushed my bumper.  That may sound irrational—what’s a smashed bumper compared to a smashed car? But the first driver sped away when I pulled over to inspect the damage.  I’m not angry about the accident, I’m angry about the failure to acknowledge responsibility.

My reaction is typical for many of us.  We are generally understanding and forgiving when people make mistakes or have accidents—unless they refuse to take accountability.

This is pretty funny when you think about it, because all of us have done wrong things and later claimed innocence—or worse—blamed someone else.  In fact, brain science has discovered that our brains work hard to protect the internal image of ourselves as good, intelligent people.  That protection includes twisting memories, distorting the actions/reactions of others, and finding root causes outside ourselves.

You may have noticed that my example of the two accidents leaves me blameless.  That is typically how people view themselves, inculpable.  Sadly, that is very rarely the case, even though we often convince ourselves that we have done absolutely nothing wrong.  Neither wreck may have been anyone’s fault, but that’s the exception rather than the rule.   Since our lives are filled with things gone awry, let’s review a few ways to be more fair-minded when we run into problems.

So, did the driver of the fender masher get away with something?  I doubt it.  If her own guilt doesn’t weigh her down, Karma will get her.  And if not, I have a backup plan.  I’ve made a little stuffed copy of her pickup that I’m sticking full of pins. 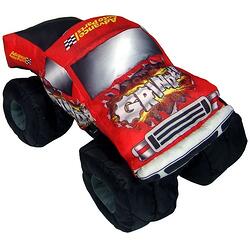